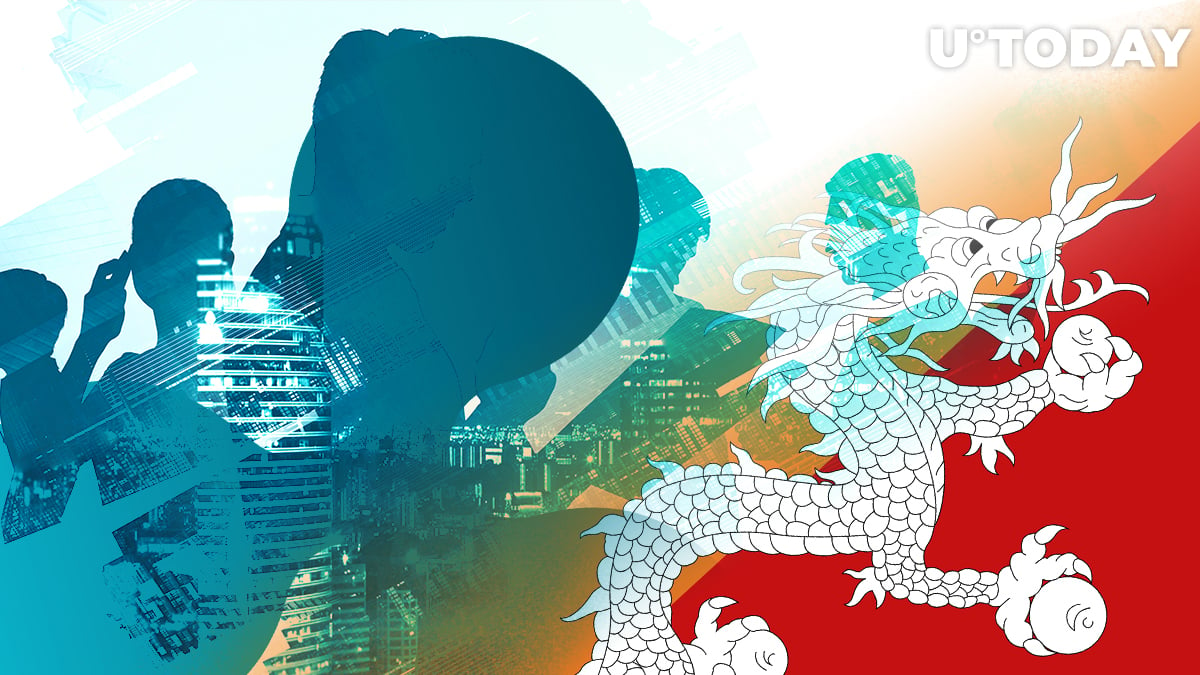 The San Francisco-based company will integrate its distributed ledger technology into Bhutan's existing payment system with the help of its CBDC Private Ledger product.

During the trial phase, the Ripple-powered central bank digital currency will be used for cross-border and wholesale payments.

CEO Brad Garlinghouse says that his company wants to develop a platform that will allow different CBDCs to reach interoperability.

The partnership seems to have been in the works for quite some time. Tashi Yezer, senior payments system officer at the Royal Monetary Authority of Bhutan, was one of the speakers at Ripple's Swell webinar for the APAC region that took place in April.

The partnership is expected to increase financial inclusion in the country by 85 percent.

As reported by U.Today, Ripple announced a private version of the XRP Ledger designed for central banks in early March. It pitched the solution as instantaneous, energy-efficient and reliable.

Ripple CTO David Schwartz recently introduced the concept of federated sidechains on the XRP Ledger, which would allow central banks to set up their own networks.

It also published a white paper called "The Future of CDBCs."

In July, RippleNet general manager Asheesh Birla said that his team had been having conversations with central banks "for a long time."

The embattled company claims that its business keeps thriving outside of the U.S. in spite of the legal woes on its home turf.