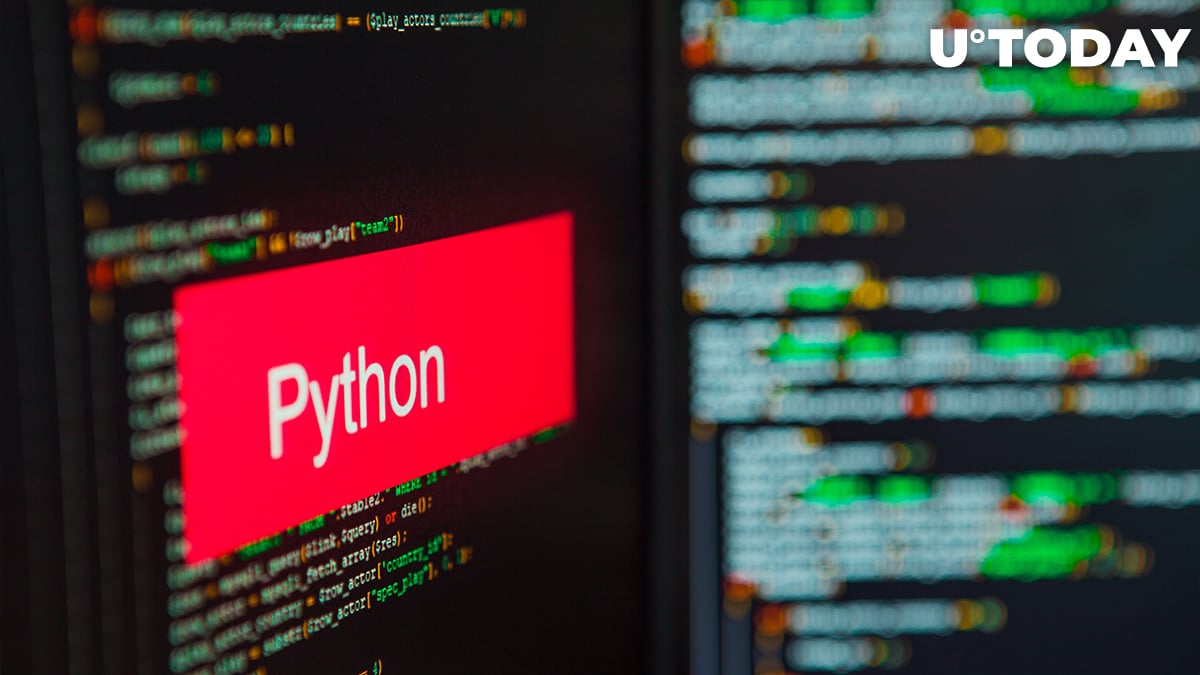 The team at the RippleX development platform focused on XRPL-oriented solutions has released a brand new library that significantly eases the process of coding on XRP Ledger. The new impemenation, dubbed xrpl-py, is written on Python, one of the most popular programming languages globally.

According to an official statement by the Ripple payment decacorn shared by the RippleX development platform, a "pure" Python implementation for interaction with XRP Ledger, xrpl-py, has been released.

Monica Long, general manager of RippleX at Ripple, congratulated the team of RippleX devs and stressed the importance of the new instrument for Python developers and all XRPL enthusiasts.

As outlined by Ripple's statement, previously, XRP Ledger had only Java and JavaScript implementations. Thus, Python developers had to either switch to a less familiar language or rely on third-party libraries.

Engineers of various expertise are welcome on XRPL

The RippleX team has attempted to make the development experience on xrpl-py suitable for both Python gurus and newbies. Newcomers will enjoy higher-level functions that remove a lot of unnecessary details and provide useful developer interfaces.

Seasoned Python developers can experiment with lower-level tools and functions. The RippleX team released a rich collection of manuals and tutorials and even launched a Twitch stream to introduce its new release.

Also, RippleX shared its ambitions to reveal new libraries on other programming languages very soon along with additions to xrpl-py.