Yuri Molchan
Over the past thirteen hours, crypto whales have made several transfers, shifting 8,800 Bitcoin, totalling almost $90 million, while BTC is testing $10,000 as support 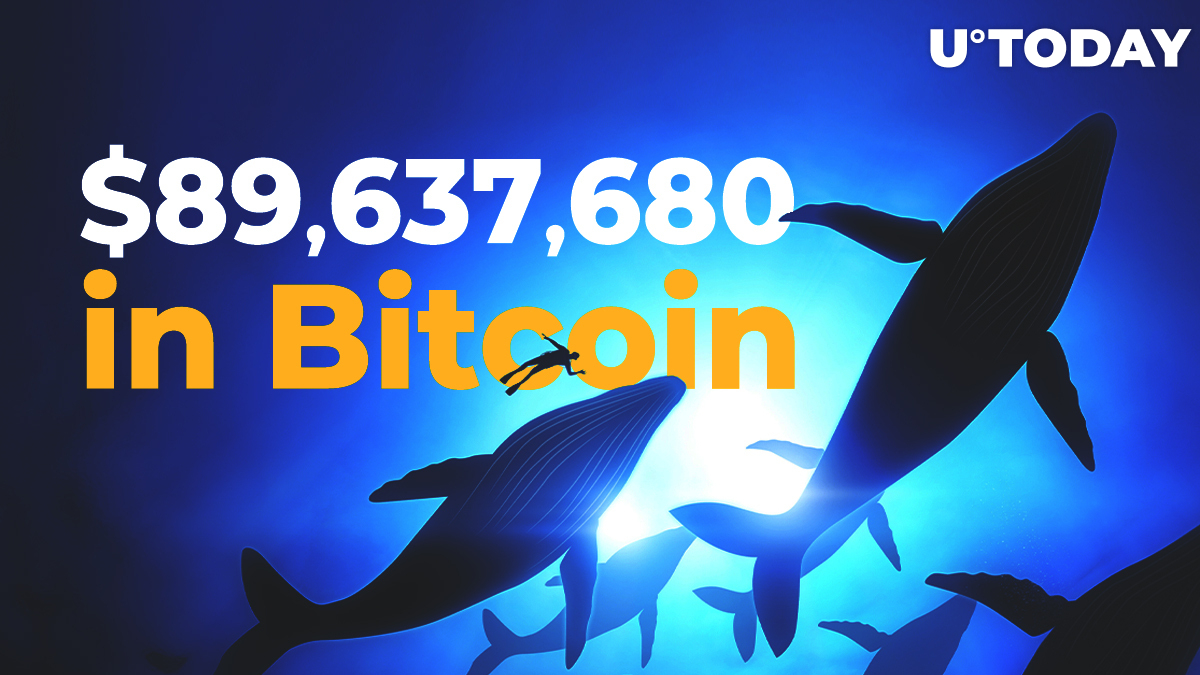 Whale Alert has reported that crypto whales have been moving large amounts of Bitcoin, withdrawing them from exchanges to anonymous wallets and to the Xapo cold storage vault.

Whale Alert has detected five large transactions of Bitcoin made over the past thirteen hours. The crypto was transferred from digital exchanges Bitstamp, OKEX and from the Xapo wallet to unknown crypto addresses – 5,800 BTC.

Now that Bitcoin is striving to remain above the $10,000 support line, some users seem to be moving their BTC for long-term storage to the Xapo wallet, while others are doing the opposite and are preparing to cash out their BTC.

Bitcoin is trying hard to hold above $10,000 after dipping below it

According to the data from CoinMarketCap, Bitcoin is trading in the $10,200 area. Earlier today, the flagship cryptocurrency dipped to the $9,925 zone.

But now it has returned back above the crucial $10,000 support.

As covered by U.Today earlier, Bitcoin market is shaking the weak hands at the moment as users are starting to cash out their BTC holdings.

Besides, Bitcoin’s Spent Output Profit Ratio (SOPR) has dropped below 1. This metric measures the profit ratio of Bitcoin wired on-chain and it has gone below 1 for the first time since April, as reported by Glassnode. This confirms the fact of investors beginning to get rid of their BTC at the moment.