Crypto Exchanges Recorded Nearly $1 Bln Worth of Spot Volumes in August. Check Out the Leaders

Alex Dovbnya
The spot volumes of the top-tier crypto exchanges soared by 58.3 percent in August, according to a CryptoCompare report 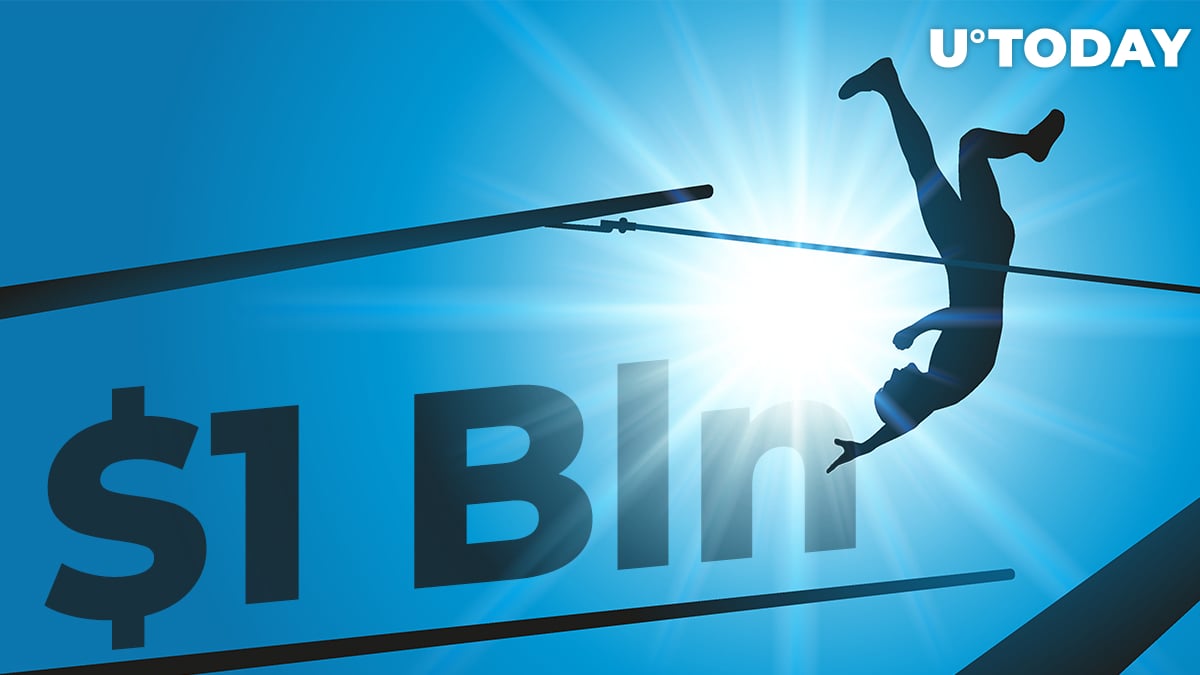 Cryptocurrency exchanges surged to $944.9 bln in August, recording a nearly 50 percent increase since July, according to a freshly published report by CryptoCompare.

Despite the mushrooming growth of crypto derivatives, spot trading still accounts for nearly 60 percent of the market.

Bitcoin rallied to its new yearly high of nearly $12,500 in mid-August, but its momentum gradually died down by the end of the volatile month.

Binance continues to rule the roost

One of the key takeaways from the August report is that traders are abandoning higher risk cryptocurrency exchanges.

Top-tier spot exchanges saw a higher-than-average 58.3 percent uptick in trading activity, while the low tier grew by only 30.2 percent over the same period of time.

The Cayman Islands-based exchange was aggressively adding new DeFi tokens to capitalize on the enthusiasm around this market niche last month.

Huobi and OKEx, two other exchanges with Chinese roots, occupy the second and third spots, respectively.

Coinbase, the largest exchange in the U.S., comes in a distant fourth place. Other top-tier exchanges include Liquid, Kraken, Bitfinex and Bitstamp.

It is also worth noting that August marked a new all-time high for crypto derivatives volumes—reaching a total of $710 bln.

Only four exchanges (Huobi, OKEx, Binance and BitMEX) accounted for 90 percent of the aforementioned sum.