Bitcoin Shaking Out Weak Hands as Battle for $10,000 Continues: Data

Alex Dovbnya
Bitcoin holders are exiting the market at a loss as BTC dips below $10,000 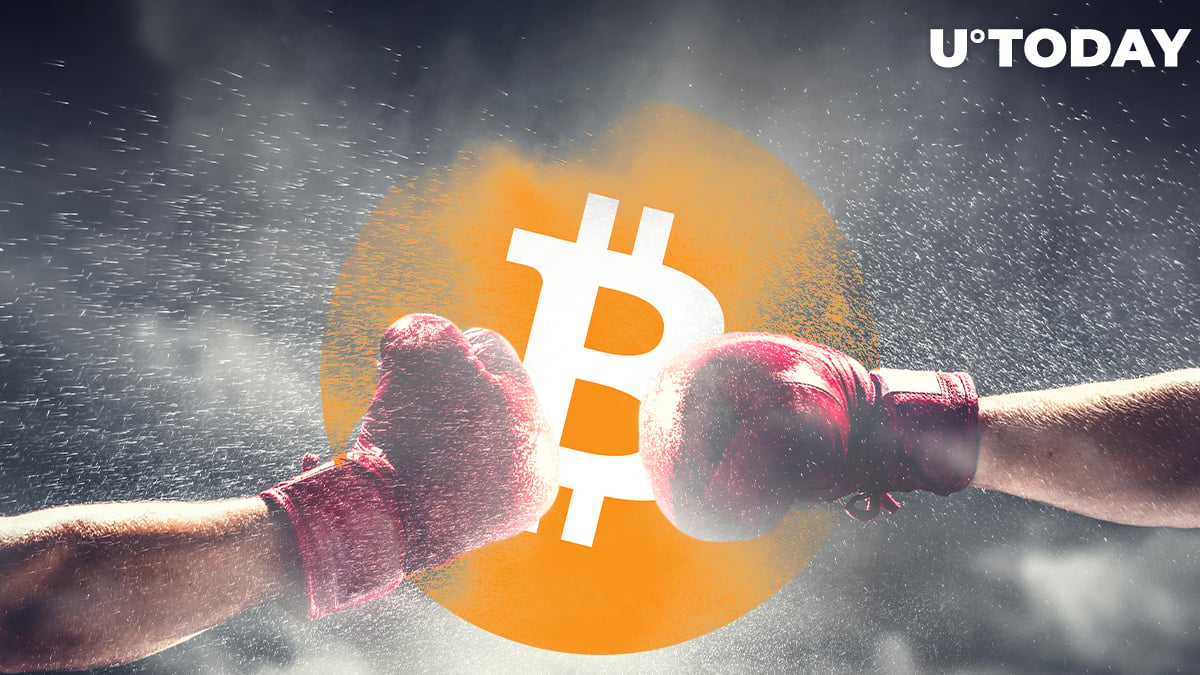 Bitcoin’s Spent Output Profit Ratio (SOPR), the metric that determines the profit ratio of BTC moved on-chain, has dipped below 1 for the first time since April, according to data provided by Glassnode.

Cryptocurrency analyst Rafael Schultze-Kraft says that the market is already shaking out some weak hands.

All eyes on the number 1

As explained by on-chain researcher Renato Shirakashi, the creator of the SOPR indicator, it simply divides the realized value by the dollar value of every created output.

When SOPR drops below 1, it means that holders are cashing out their BTC at a loss during a market downturn.

Staying below that level usually signals a bearish reversal based on the coin's supply economics.

In bull markets, the supply of BTC decreases since holder sentiment is much stronger. The opposite happens when Bitcoin owners are waiting for the breakeven point to cash out.

Each dip to 1 was followed by a bounce during the 2017 bull market, which was not the case during the nasty capitulation in 2018 when bears were out in full force.

Related
​​​​​​​Peter Schiff: I Was Wrong on Bitcoin—But It's Still Bear Market

The leading cryptocurrency has been under severe pressure for the past few days. This coincided with tech stocks recording a major correction after a monster rally that was reportedly propelled by Japanese whale SoftBank.

Bitcoin is gradually losing steam with a recent move to an intraday low of $9,880 but bulls are still willing to put up a fight for the pivotal $10,000 level.