Vitalik Buterin Speaks in Defense of Bitcoin Maxis, Here's Why 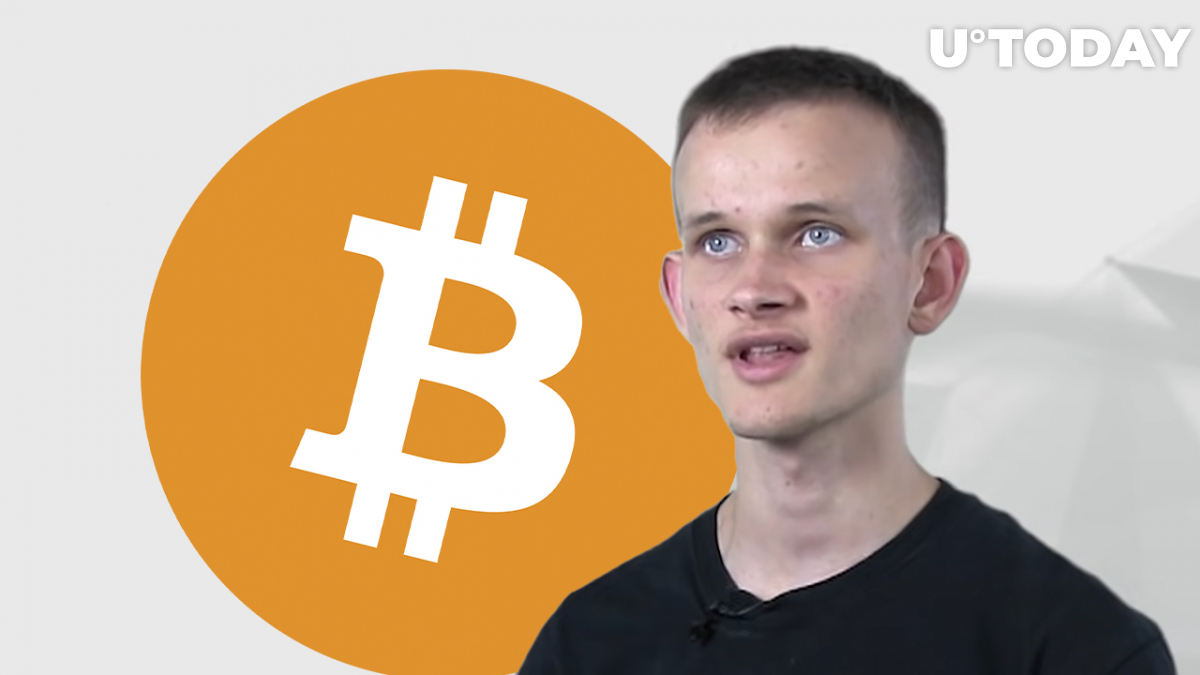 In his most recent post, Vitalik Buterin described his position toward Bitcoin and the future of the cryptocurrency industry. One of the most influential people in the industry described the differences between the Bitcoin and Ethereum communities and the industry in general.

One of the main thoughts that Vitalik tried to express through the article was the nature of Bitcoin as a project, which is being inherited by a community around it that seems hostile and overdefensive.

Compared to projects like Ethereum, Cardano or Solana, Bitcoin does not allow the creation of on-chain applications or any kind of decentralized solution so widely used on other chains. Thanks to this fact, the number of Bitcoin-related scams and shady projects is exponentially lower compared to blockchains that support smart contracts technology.

Buterin attached the insider allocation graph that shows how "genuine" Bitcoin is compared to modern chains, even networks like Ethereum. The data shows that Bitcoin is one of few projects with almost no insider allocation, which makes everyone who holds the first cryptocurrency inherently protected from any insider exposure.

In the end, Vitalik summarizes everything mentioned in the article and states that no other cryptocurrency that exists in the digital assets space today will take advantage of Bitcoin. Even such early altcoins as Litecoin lack the same level of uniqueness.

As for the toxicity and hostility of the Bitcoin community and its maximalists, Buterin explained that that community is a product of modern social media platforms like Twitter, where crypto projects and enthusiasts are concentrated. The Bitcoin community was and remains more hostile than others because of a number of negative factors.