Arman Shirinyan
Zilliqa pump is slowing down, but is there any future for it? 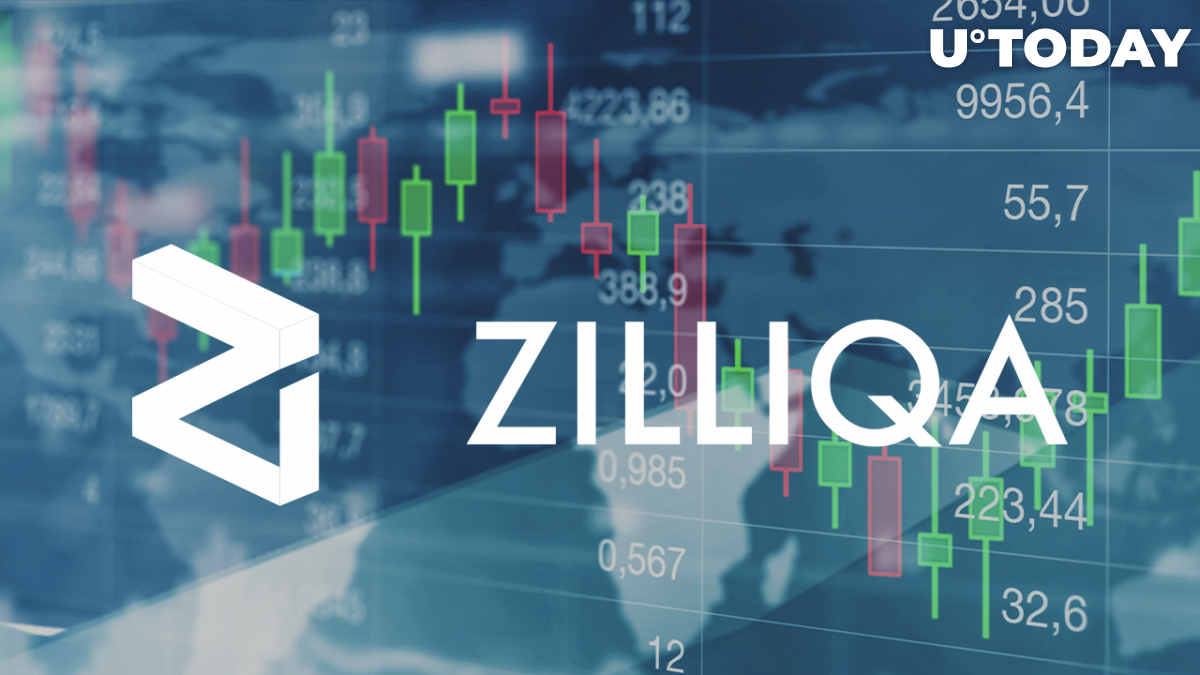 Zilliqa's mind-blowing run on the market continues as the 2018 cryptocurrency gains 360% in the last seven days. According to the chart provided by TradingView, ZIL ‌remains in an uptrend, gaining approximately 30% at the top.

Zilliqa is reaching May levels

While the 360% pump would suggest that the cryptocurrency reached a new ATH, but this is not actually true. The cryptocurrency currently trades at May 2021 levels and is 20% short of the highest price point observed previously.

But while not breaking the record price-wise, Zilliqa has in fact reached new highs in terms of trading volume, which exceeded all previous values. According to the volume indicator by TradingView, the traded volume reached seven billion ZIL at some point, while the average daily trading amount was sitting at approximately 100 million ZIL.

While retracing by 18% yesterday, the market still saw a significant volume spike to 6.1 billion. We saw the lowest post-pump volume on March 29, with only 1.4 ZIL traded.

Is there a future for this pump?

A fundamental trend change usually follows such a strong price increase, and then assets enter mid or short-term uptrends, but in Zilliqa's case the beginning of the trend was parabolic—with no pullbacks, corrections or consolidations at all, which may indicate that the reversal could be as rapid as the pump itself.

We observed similar price performance back in November 2021 on Shiba Inu memetoken, which gained 1,000% to its price in the same manner. In the span of 25 day, SHIB's value increased drastically and lost 50% of the value gained 25 days after the ATH and even more later on.