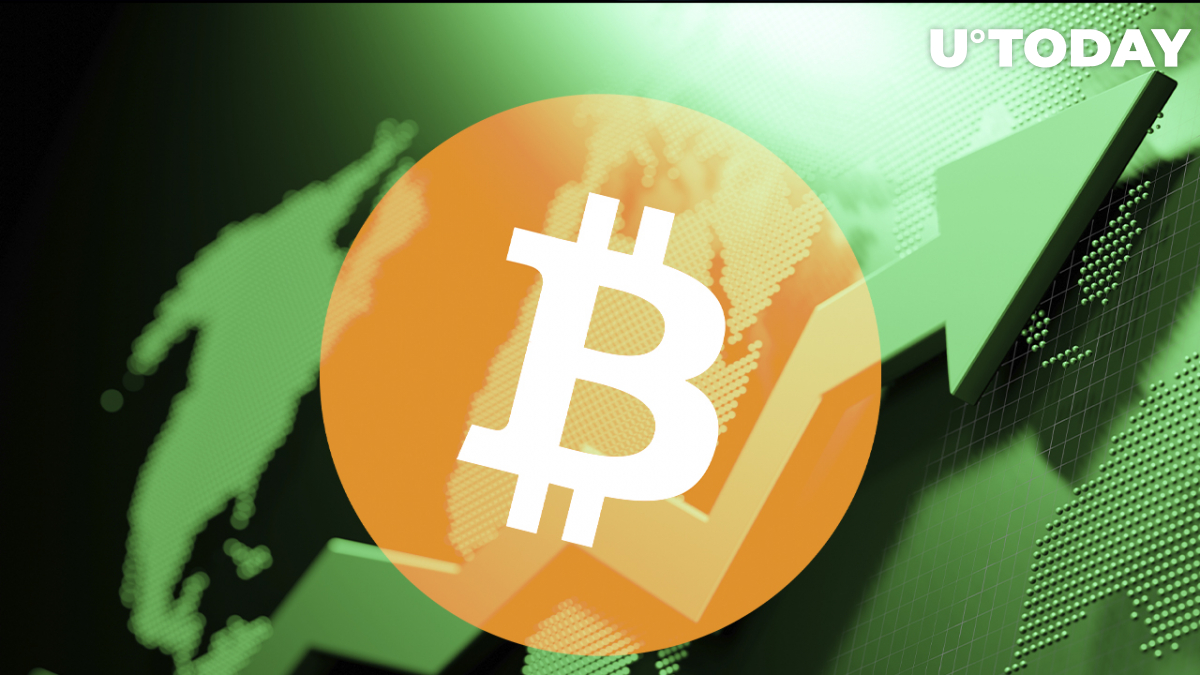 Despite Bitcoin's impressive recovery, cryptocurrency-related stocks are struggling to pick up steam.

As reported by U.Today, the price of Bitcoin recently reached a year-to-date peak of $48,234 on the Bitstamp exchange.

Yet, publicly listed cryptocurrency firms are struggling to benefit from the recent rally. Cryptocurrency mining stocks have taken the harshest beating, with their shares losing more than half of their value since November.

The stock of Bitcoin mining company Stronghold Digital recently plunged by more than 30% after a painful revenue miss that caught some shareholders off guard. The firm's outlook for the rest of 2022 remains grim now that it has admitted that its ambitious hashrate target will not be achievable due to operational issues.

Shares of Bit Digital, Hut 8 Mining Corp and other prominent mining companies are down more than 20% since the start of the year despite the fact that the price of Bitcoin briefly turned green over the same period of time.

Shares of Bitcoin-focused business intelligence firm MicroStrategy are also down more than 10% on a year-to-date basis. The stock is also down roughly 41% from its November peak of 860%. That said, the company keeps doubling down on its unyielding support for the largest cryptocurrency. As reported by U.Today, it recently secured a $205 million loan to buy even more Bitcoin. MicroStrategy currently holds about $5.9 billion in the largest cryptocurrency.

According to analyst Christopher Brendler, the shares of these companies are affected by the inhospitable environment in the equities market.

The stocks of some prominent tech companies, such as Robinhood, Wish, Roku and Opendoor, are also down more than 75% from their 2021 high, showing that the underperformance is not limited to crypto stocks.