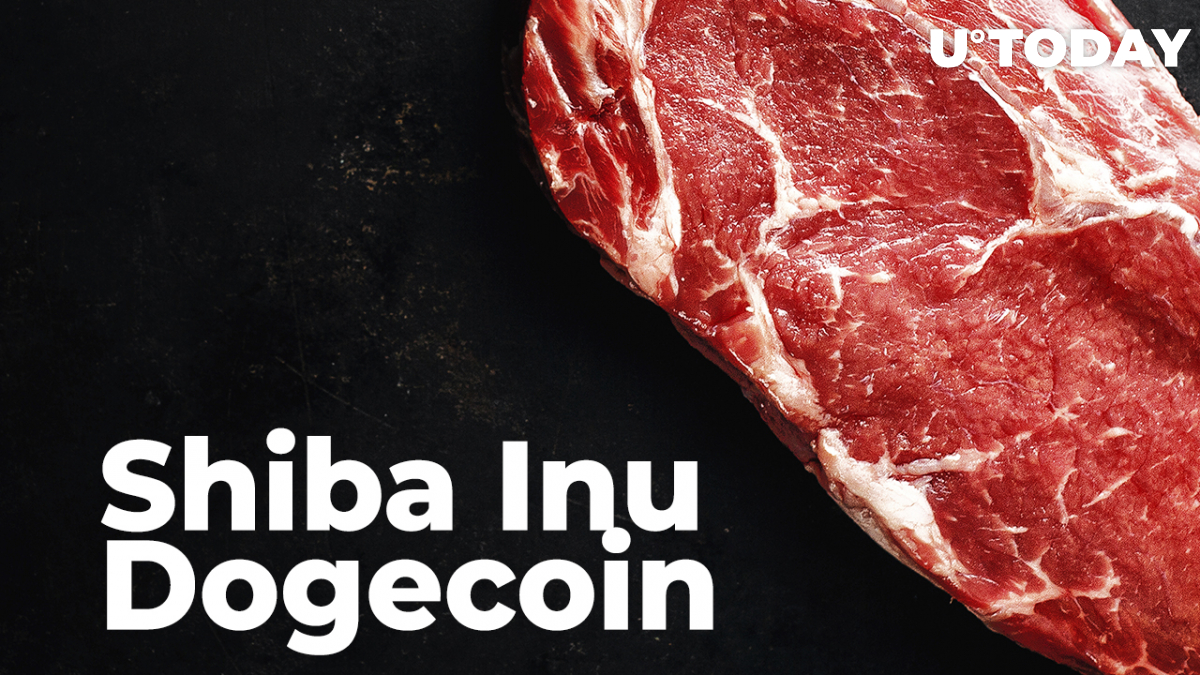 Shiba Inu, Dogecoin and other cryptocurrencies supported by BitPay are now accepted by Vancouver-based meatmeCA as payments. The Vancouver-based meat company that connects consumers with local farmers and provides a way to order meat products online stated that it has integrated BitPay into its checkout.

FOR THE #BITCOIN ENTHUSIASTS - We have now integrated @BitPay into our checkout, which means you can pay the following: Bitcoin (BTC), Ethereum (ETH), Litecoin (LTC), Dogecoin (DOGE) and USD-pegged stablecoins like GUSD and USDC. pic.twitter.com/7EclIbyebD

The cryptocurrency market is struggling to recover after the European Parliament voted in favor of prohibiting anonymous crypto transactions. The price of meme cryptocurrency Shiba Inu (SHIB) has dipped nearly 7.80% over the past 24 hours, according to data provided by CoinMarketCap. Dogecoin (DOGE) has also shed over 7% within the same time frame.

As Shiba Inu dipped, data shared by the WhaleStats on-chain data platform reveals that over the past 17 hours, a whale named "Bombur" has bought a whopping 175.2 billion SHIB, at nearly $4.4 million worth.