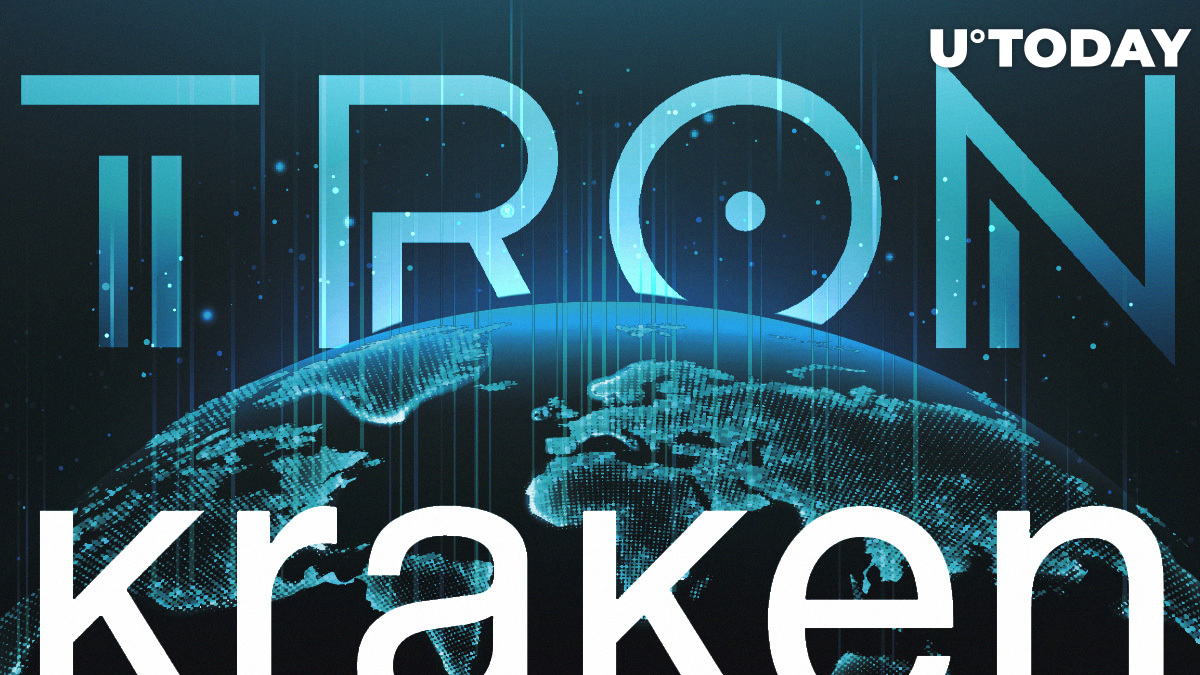 The CEO of the Tron blockchain, Justin Sun, has again taken to Twitter to share new milestones with the community and promote his crypto company. From time to time, Sun posts high metrics regarding Tron, inviting more developers and users to join the ecosystem.

On March 4, Justin Sun shared new data from Tronscan, showing that the amount of new user accounts on the mainnet has come close to 5 mln. The ecosystem keeps expanding at a stable pace, Sun tweets, as more developers join.

“According to @TRONSCAN_ORG , the total number of accounts on #TRON has surpassed 4.8 million and reaches 4,803,371. TRON ecosystem is growing at a steady pace, welcome more developers and users to join our community.”

Justin Sun shared more good news for the Tron community. As of today, the San-Francisco-based Kraken digital exchange launched trading with TRX against USD and EUR.

Apart from these two pairs, Kraken launched TRX/XBT and TRX/ETH.

Last year, Justin Sun set himself the goal of getting Tron listed on US crypto platforms. In particular, he named Coinbase and Binance.US. The latter added TRX to the list of coins under consideration.

Earlier, Justin Sun became a major investor in the Poloniex exchange, also headquartered in San-Francisco, getting TRX listed there as well.

This year, Justin Sun finally managed to make it to that lunch with investment guru Warren Buffett that they had been trying to put together since mid-2019.

Sun was unable to convince Buffett to join the crypto investor community. However, Sun presented him with a Samsung blockchain phone that contained some BTC and TRX.