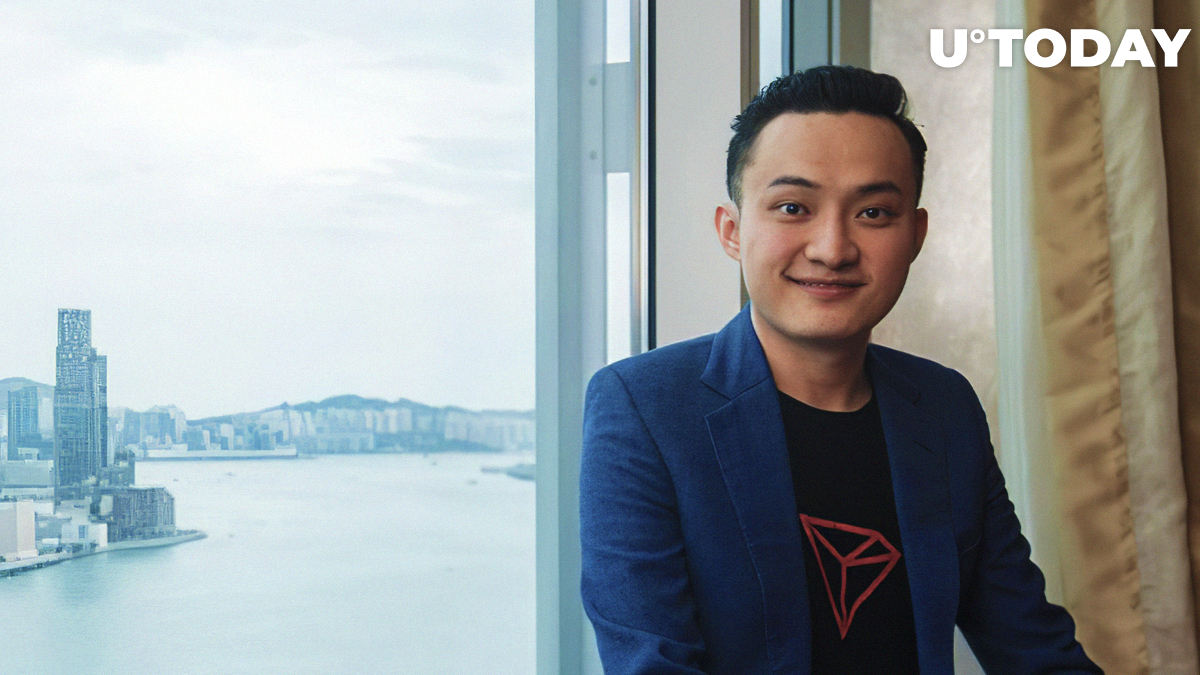 Decentralized data storage is one of the most exciting blockchain use-cases so far. BTFS from BitTorrent, acquired by the Tron Foundation in 2018, pioneers many solutions in this sphere. Now, its Beta Mainnet is going live and they are inviting developers to enjoy it.

BTFS: the system and the token

According to an official announcement from the BitTorrent project, the new BTFS Mainnet v1.0.2 Beta upgraded its file sharing protocol to reach a new level of decentralization, scalability and user experience.

With this update, the system is getting closer to being able to

The main feature of the new release is the integration of the BitTorrent Token (BTT) with the system. Now BTT is the native utility-token of the ecosystem and the core item of its tokenomics. As announced, an actor in BTFS can be either a Host or Renter by setting daemon to earn or spend BTT.

In Q1, 2020, the BitTorrent team plans to bootstrap the commercial value of BTFS by launching a series of dApps atop its construction.

Is BTFS cheaper than EOS?

The developers behind the new release claim that the cost efficiency will be one of its 'killing features'. They say it's much more economic to store and share your data in BTFS than in EOS with its $150/MB pricing.

Also, the new version of the protocol has an unmatched level of reliability due to its state-of-the-art encoding methods and file-repair technologies accompanied by decentralized file sharing. This approach leaves no opportunity for denial-of-service attacks or other attempts to corrupt the data stored.