Yuri Molchan
Justin Sun claims he wants to make a better blockchain world, suggests the community gives him ideas on what Tron-based dApp they want released next 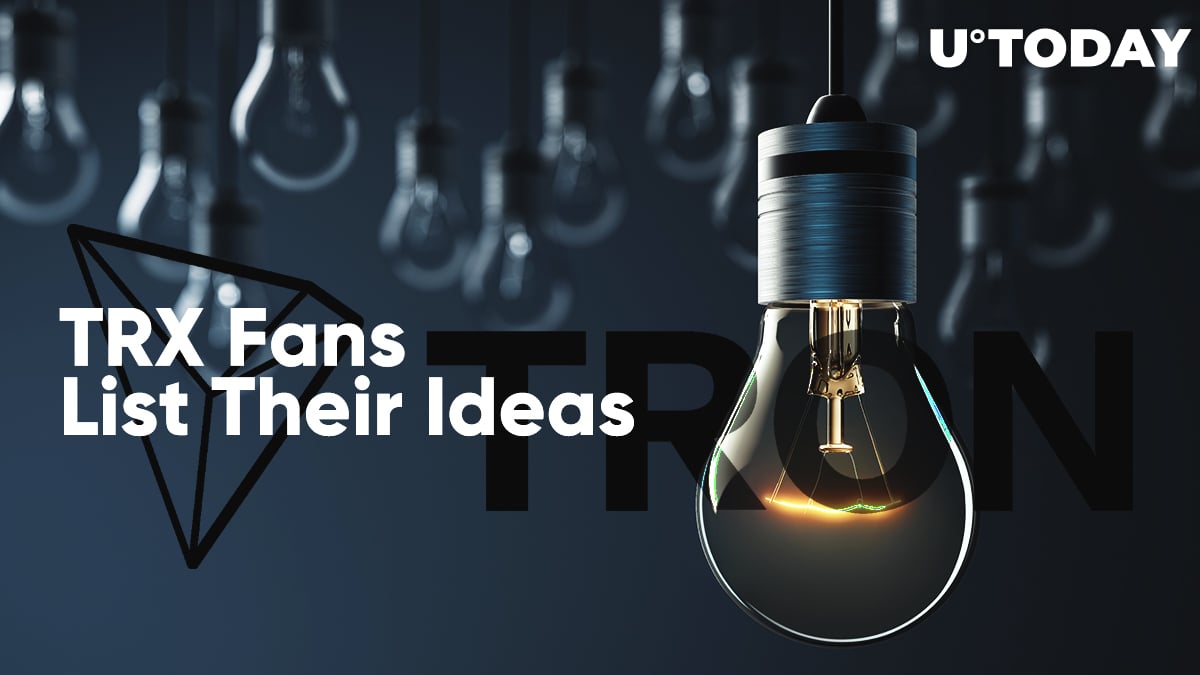 The Tron founder Justin Sun is ‘back on fire’ as said in his recent tweet and promised to a) return TRX into the top-ten list on CoinMarketCap, b) to get BTT back to the top-thirty rank on CMC.

Now, on his Twitter page, Sun says he wants to build a better blockchain world and asks the community for ideas as to what Tron-based dApps they want to be produced in the near future.

All I want is to create a better #Blockchain world. If I need to be a superman so be it. Let me know under the picture made by @Dapp_com, what’s the next Dapp you would want to see in the future? #TRON #TRX $TRX https://t.co/sdxVnqOWcS

Justin Sun: ‘If I need to be a superman so be it.’

The picture on Sun’s tweet depicts him as a ‘Superman in Blockchain’, who intends to reform the world of the DLT.

Sun’s recent tweets with new promises provoked a negative response from the community. People fairly believe that after the failure with the Warren Buffett lunch (which cost Sun around $4,5 mln). Besides, many other allegations of scamming towards him are making the Tron founder look somebody far far away from being a ‘superman in blockchain’.

However, the tweet where Sun asks for the community’s opinion seems to be met somewhat warmer than the aforementioned promise to make TRX one of the top ten coins once again.

The community members whose responses did not contain rebukes or scam accusations suggested that Tron should stop focusing on gambling dApps and make some real use-cases for Tron.

One of the ideas was to create a Tron-based blockchain phone.

All the best but you have to support Projects that will bring tron's real-life adoption not only https://t.co/BqZw417k7n won't care anyone who needs Support.TronECP disappeared without any info.
I am thinking about Blockchain Phone on Tron but may be shift to next best thing#trx

Dapp is the last thing we need:
Better Interaction with the community
Support for developers
Grants for startups
More content and tutorials about dapp development on Tron
Another round of accelerator
More Tron events in EUROPE, ASIA, USA
More use cases for TRX token#TRX BURN ?

One user still reminded Sun about the postponed lunch with Warren Buffett.

Sun, when is your buffet with Buffet?

A lot of other comments traditionally accuse Justin Sun of being a scammer and urge everyone to short TRX, calling it a ‘shitcoin’.

Security culture and reigning in scammers is missing from here. Alot of sugar coated scams and hollow partnerships are just keeping these shitcoins afloat. Some have absolutely no use case, the project is vaporware and are used for pump and dumps. Just the Facts.

Trx and btt is dead☠️short and sell this shit???