Yuri Molchan
Earlier today, the fifth largest crypto XRP managed to reach the $0.30 level but later on pulled back, now striving to recover, here are the reasons that pushed XRP up 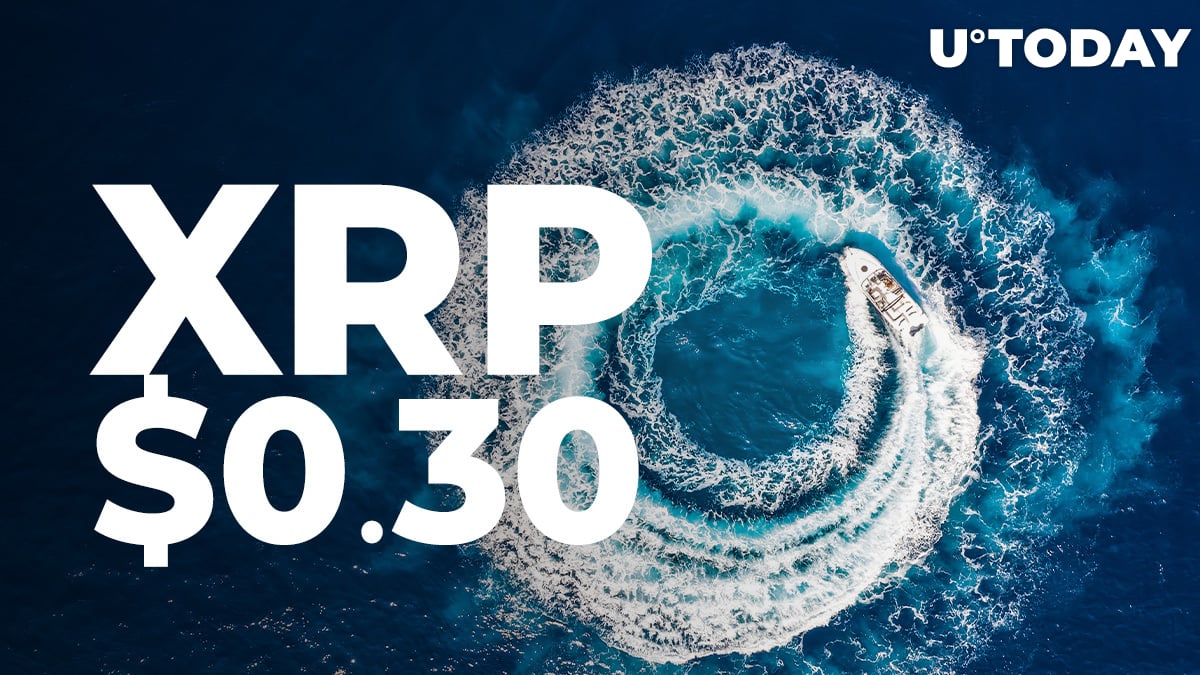 According to CoinMarketCap, earlier today, embattled XRP managed to recover to $0.30 briefly. Here are the reasons that pushed the coin up from the $0.28 level.

XRP is desperately trying to fix above the $0.30 mark, having surged to $0.31 in the early hours of Friday too.

On January 29, blockchain decacorn Ripple filed a preliminary legal response to the US security regulator that initiated a legal action against it on December 21, 2020.

Ripple’s general council, Stuart Alderoty, announced the news in Ripple’s latest blog post and summarized the response for the audience.

He reminded the SEC that XRP is a virtual currency and not a security (despite the regulator’s claim that XRP is an unregistered security) and thus the SEC is not in the position to deal with it. Ripple has never had an ICO and that holding XRP does not imply that holders are entitled to any part of Ripple’s revenue and profits.

Other SEC’s claims against XRP and Ripple were also mentioned and discussed.

Prominent analyst Luke Martin believes that when DOGE began declining after a massive rise yesterday, funds started flowing into XRP from that meme-coin.

Yesterday, DOGE managed to grab the top-10 spot on CoinMarketCap twice but then it rolled back both times. At the time of writing DOGE is holding at the level XRP strives to reach - $0.30 and shows a rise of 273 percent over the past twenty-four hours.

At press time, DOGE is ranked 14 on CoinMarketCap. DOGE was pumped by Redditors on r/WallStreetBets, who also bought GME and AMA shares, pushing the price up and a tweet of MSB Chairman Twitter user as well.

Besides, major XRP community members, seeing that the tweet pushed DOGE up and the DOGE community became more active, started calling to the XRP army to begin pumping XRP on the social media.

Rise of altcoins is often powered by the spike in the price of the king crypto – Bitcoin. On Friday, BTC soared from the $32,250 level to $38,092 within around six hours after the Tesla CEO and the world’s wealthiest man Elon Musk tagged Bitcoin in his Twitter bio section.

The community and the market took it as assign that Musk had finally surrendered to Bitcoin and embraced it. Musk’s tweet that many believe to be about Bitcoin (”in retrospect, it was inevitable”) was even recorded on the Bitcoin blockchain.

After the mammoth rise, though, Bitcoin has by now retraced to $33,990.