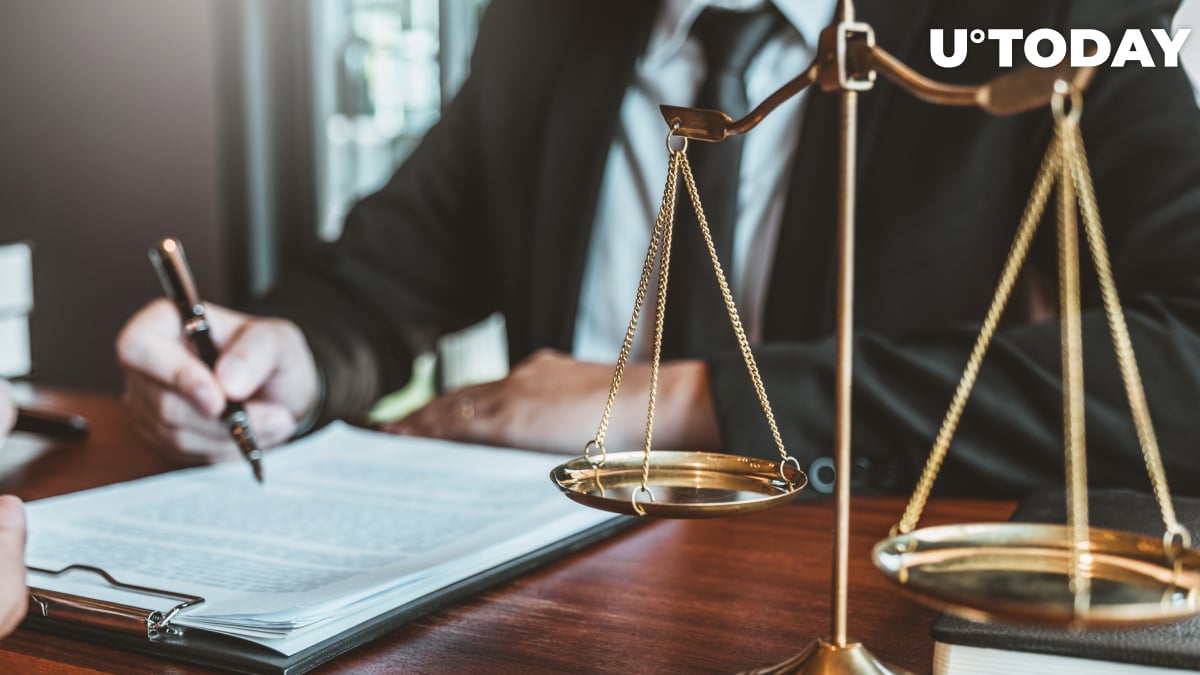 Blockchain company Ripple has filed its preliminary response to the lawsuit that was announced by the U.S. Securities and Exchange Commission in December.

The filing has been summarized by the company's general counsel, Stuart Alderoty, in a new blog post. These are the seven main arguments outlined by him:

Ripple continues to argue that the SEC is "out of step" with regulations on a global scale, pointing to the fact that XRP has been recognized as a virtual currency by the UK’s Financial Conduct Authority.

It argues that the XRP cryptocurrency is incompatible with existing securities regulations. In his statement on Twitter, Ripple CEO Brad Garlinghouse claims that outdated securities laws have to be modernized:

Our defense begins today. Innovation is on trial, and we stand shoulder to shoulder w/ our partners & the community to defend it. Together, w/ appropriate reg oversight, we can modernize outdated laws that clearly aren’t working to protect consumers and ensure orderly markets.

Related
Will Ripple Go to Supreme Court to Fight SEC? Lawyers Weigh In

No different from Bitcoin

The blockchain decacorn maintains that there are "no principled distinctions" between XRP and Bitcoin or Ethereum, the two cryptocurrencies that are not securities in the SEC's view. Moreover, Alderoty adds that the fifth-largest cryptocurrency is environmentally friendly since it doesn't rely on the proof-of-work algorithm.

Unlike Bitcoin, however, XRP is affiliated with Ripple Labs, which is why it is deemed as a centralized cryptocurrency by critics.

Stephen Palley, attorney with Anderson Kill, has tweeted that Ripple's response is "delusional":

The Ripple response is delusional, if anyone was wondering.