This Elon Musk Tweet Has Been Immortalized on Bitcoin Blockchain 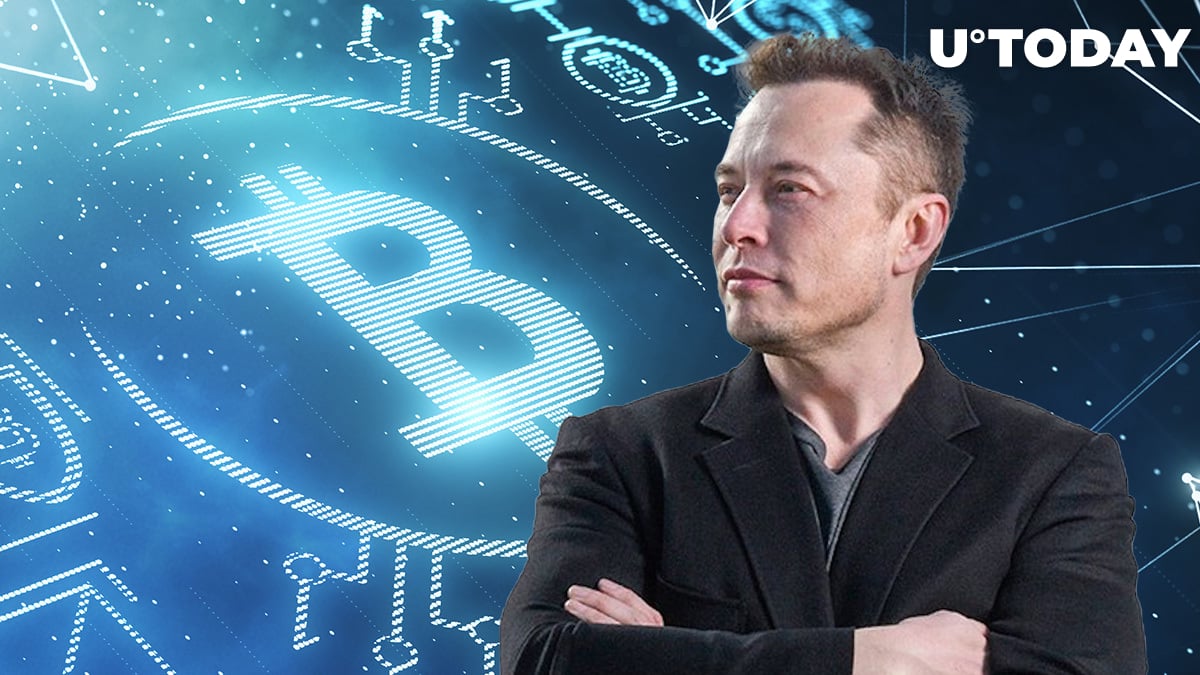 A tweet posted earlier today by Tesla CEO Elon Musk has been immortalized on the Bitcoin blockchain. The Easter egg was spotted by Glassnode CTO Rafael Schultze-Kraft.

The Coinbase field of block 668,197 contains the following words: "In retrospect, it was inevitable."

How history gets recorded on the blockchain

Coinbase is the very first transaction that has been included in the new block. It can contain up to 100 bytes of arbitrary information added by a miner.

The Coinbase data from the genesis block—which was mined by Satoshi Nakamoto—includes the iconic headline from the front page of The Times about bank bailouts, which has become an integral part of Bitcoin's ethos.

There are also other ways to record messages on the Bitcoin blockchain. As reported by U.Today, a message from the Bible was recently embedded in the OP_RETURN script of the cryptocurrency's 666,666th block.

After years of making ambiguous remarks about Bitcoin, Musk finally rallied behind the flagship cryptocurrency by tagging it in his Twitter bio earlier today.

This spurred a nearly 20 percent uptick that sent BTC to $38,000, its highest level in over two weeks. The rally is proving to be resilient to selling pressure, with the top coin still hovering above $37,000 on the Bitstamp exchange.

Many believe that Musk's endorsement will not stop there, expecting Tesla to add Bitcoin to its balance sheet. Back in December, the centibillionaire inquired about converting large transactions into Bitcoin.