Vladislav Sopov
Dogecoin (DOGE) is very far from being the only coin affected by GME vibes. Some major altcoins are witnessing impressive double-digit spikes 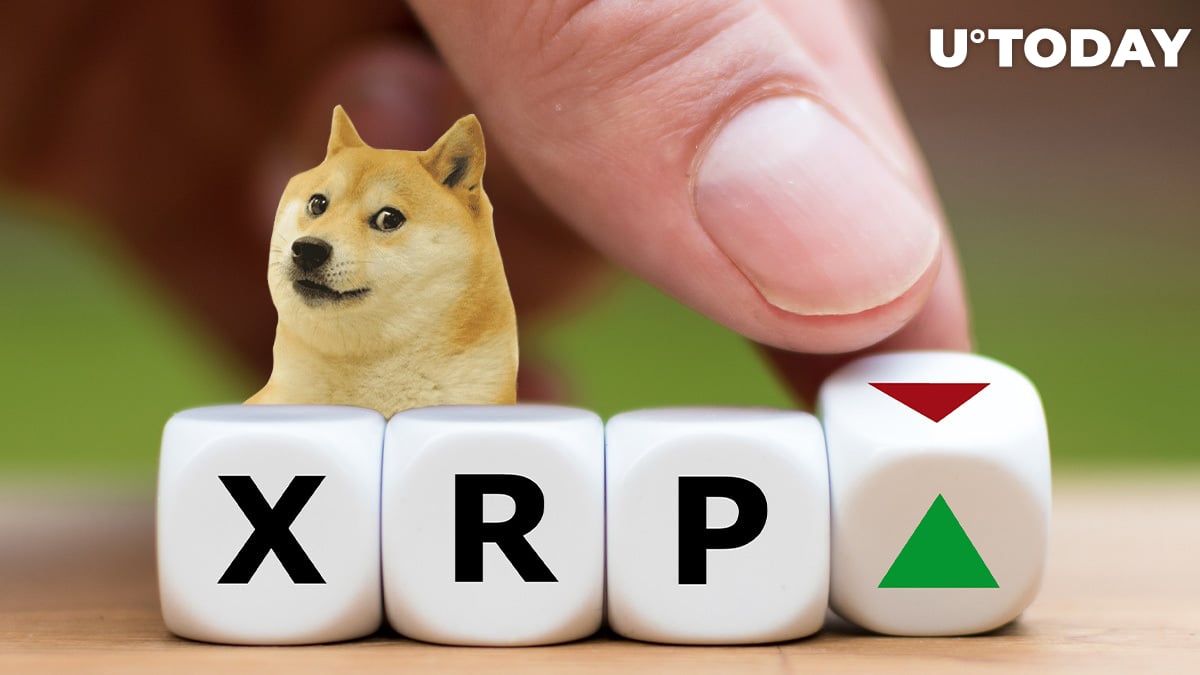 While the dust settles after the first wave of the evangelical four-digit overnight pump of Dogecoin (DOGE), its impetus may go to other major altcoins, with XRP token leading the pack. XRP added 15 percent in mere minutes today.

Seasoned crypto analyst and trader Luke Martin, host of VentureCoinist podcast on investing, spotted an interesting correlation between the two pumps. As Dogecoin's (DOGE) insane run begins to wane, XRP token surged from $0.26 to $0.30 in about an hour. According to Martin, it is not a coincidence.

On some exchanges, the XRP upsurge printed a notable 20 percent increase amidst a flat market.

You guys know all this $DOGE money is gonna flow right back to $BTC right?

As covered by U.Today, the king coin added almost $7,000 in no time. It has been a real disaster for bears as $57,000,000 in Bitcoin (BTC) shorts were liquidated in a single minute on Binance Futures.

In 2021, more than gambling-style price pump correlations may occur between XRP and Dogecoin (DOGE). Yesterday, it was confirmed that "XRP utility fork" Flare will add Dogecoin (DOGE) as its third F-Asset alongside XRP and Litecoin (LTC).

This decision followed a recent poll on Flare's Twitter account. Fifty-three percent of Flare enthusiasts said "yes" to DOGE integration. So, starting from May 2021, Dogecoin (DOGE) will be natively integrated into Flare's EVM-compatible mechanisms.

At press time, XRP price movement is losing its steam. Meanwhile, it is still in the green zone, changing hands at $0.28 or up 11 percent in 24 hours.