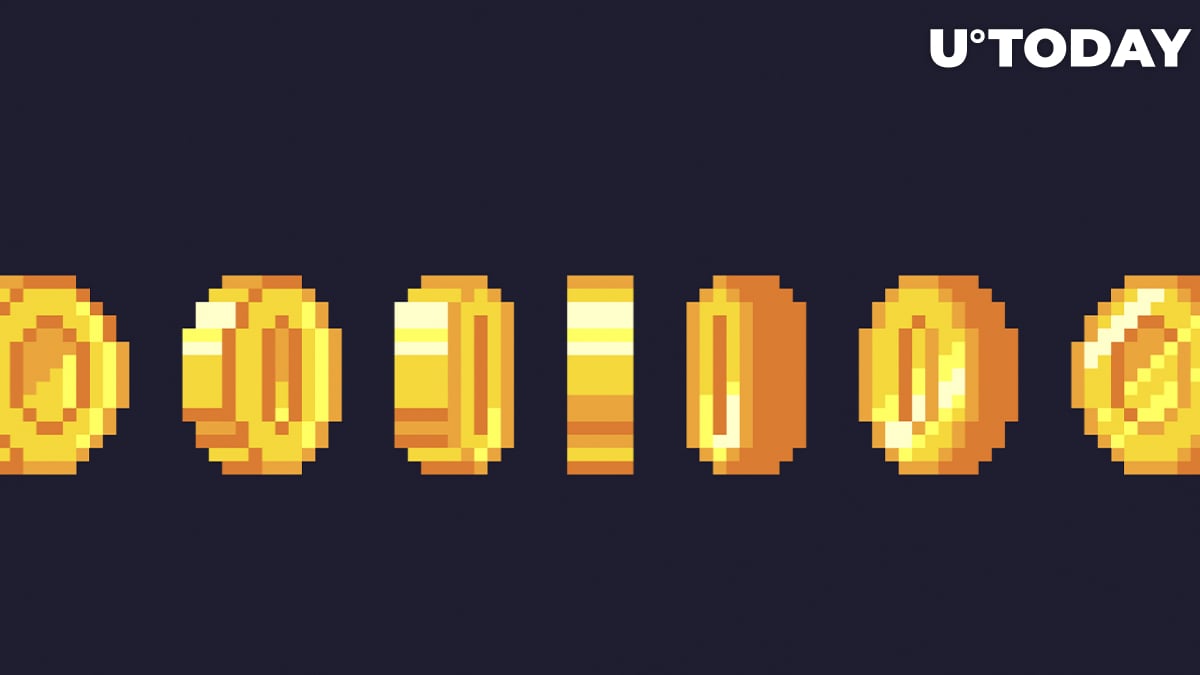 One of the most sudden, fastest and biggest spikes in a price happened on the cryptocurrency market during yesterday's trading session as the coin from 2018 rallied by 100% in terms of hours, breaking through every resistance possible on the daily chart as TradingView and CoinMarketCap suggest.

According to market data, ZIL reached $0.08—a price that the market saw back in November 2021 when the crypto industry in general was at its peak. We could tie such a sudden spike to both market, speculative and fundamental factors.

As the official Twitter account of the project suggests, they have made no major updates during the massive pump on the market. The only major upcoming event that the market may have reacted to is the launch of Metapolis, a Metaverse powered by the Zilliqa blockchain.

By joining the Metaverse trend, the project may aim at large institutional and private inflows of investments as it remains one of the most highly demanded technologies on the digital assets market.

While fundamental factors ‌often act as the strongest growth fuel, the speculation on the cryptocurrency market and various illegal trading schemes may be the main reasons behind such strong growth of the cryptocurrency.

As technical indicators like exponential moving averages suggest, the coin remained in a sharp downtrend in recent months with no signals for recovery. A spike to $0.09 happened in nine hours of trading, which shows that the spike was not momentary and was most likely supported by retail traders.