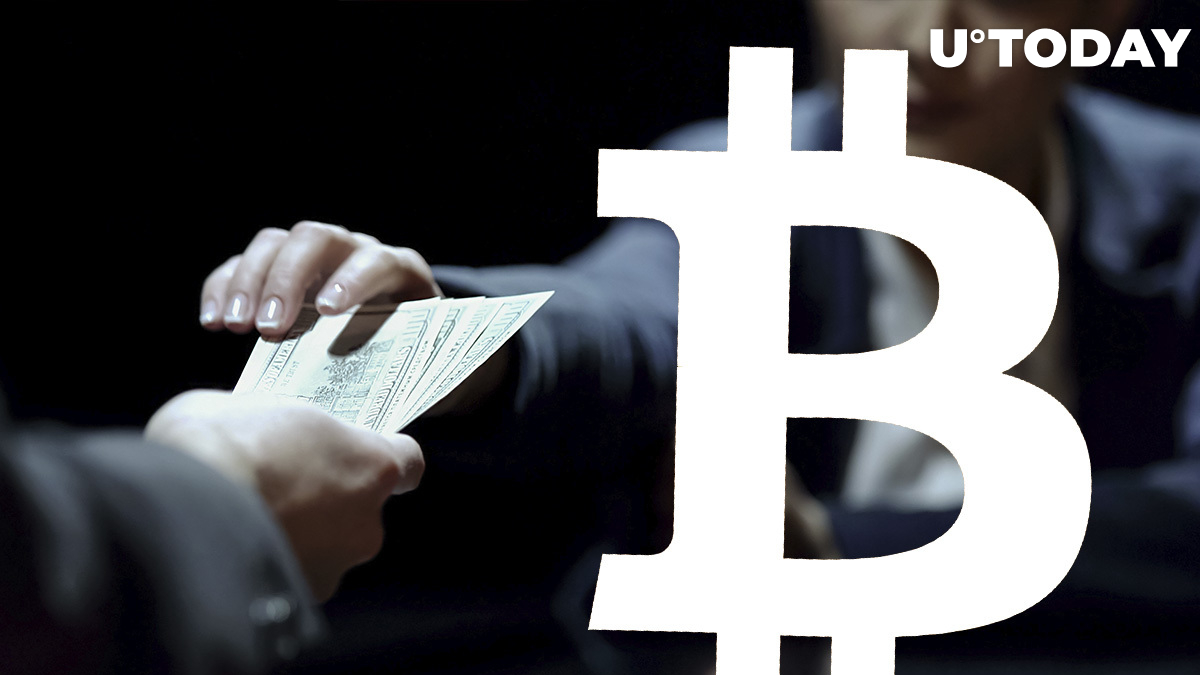 Johns Hopkins University economist Steve Hanke has once again lambasted Bitcoin on Twitter, claiming that only corrupt Latin American countries are willing to adopt it.

The insensitive comment has attracted plenty of criticism from the Bitcoin community, with some of its members accusing Hanke of weaponizing the irrelevant correlation.

Related
JPMorgan: Cryptocurrencies Repeating 2018 Bear Market
Hanke—who has been comparing Bitcoin to the Dutch tulip mania since 2013—has been one of the harshest critics of El Salvador’s decision to embrace Bitcoin.

In a recent Kitco interview, he described the decision as “stupid.”

The economist believes that Bitcoin cannot be easily and cheaply converted into the U.S. dollar:

The big problem with cryptos, in general, is that you can't convert them into actual real legal tender that's usable cheaply, and quickly

As reported by U.Today, El Salvador’s groundbreaking Bitcoin law is expected to come into effect in September.

Multiple other countries, including Paraguay, Mexico, and Panama, have displayed interest in following the tropical nation’s suit.