Alex Dovbnya
Crypto winter is already here, according to JPMorgan 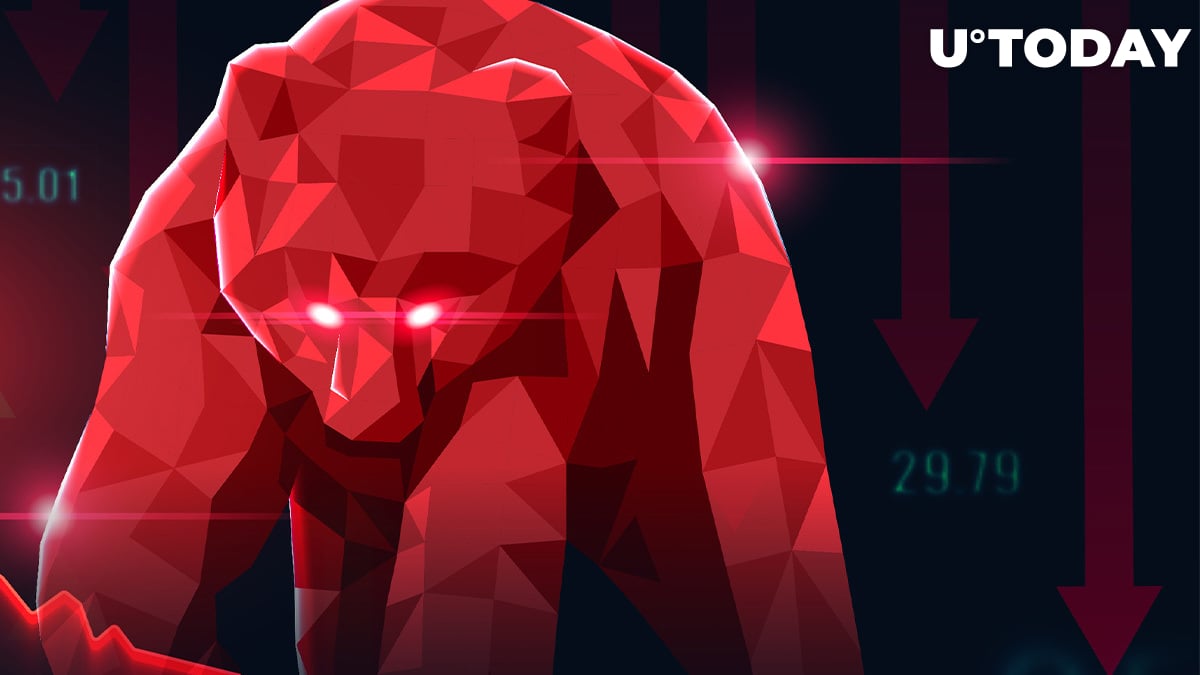 In a recent research note, JPMorgan Chase, the largest U.S. bank, writes that that the current total cryptocurrency market cap is tracing the path of the 2018 bear market.

Multiple major cryptocurrencies, including Dogecoin, Litecoin, Chainlink, and others, are already down more than 60 percent from their recent peaks.

Bitcoin, the crypto king, is also 48 percent away from its Apr. 14 peak at the time of writing.

For the entire cryptocurrency industry, the crypto winter of 2018 was one of the most severe drawdowns ever, with some prominent projects losing nearly 99 percent of their value and hundreds of projects ending up dead.

JPMorgan believes that there’s more downside in store for Bitcoin, setting its medium-term Bitcoin target at as low as $23,000.

As reported by U.Today, Guggenheim's Scott Minerd recently said that $10,000 could be Bitcoin’s “worst-case” scenario.

The China ban is positive for bitcoin

Presently, China banishing almost of its miners is the dominant bearish narrative.

However, according to JPMorgan, the ban will be “positive” for Bitcoin in the medium-term:

The crackdown on mining operations in China should be considered as positive for bitcoin over the medium-term as it accelerates a shift away from China's high share in bitcoin's hash rate.