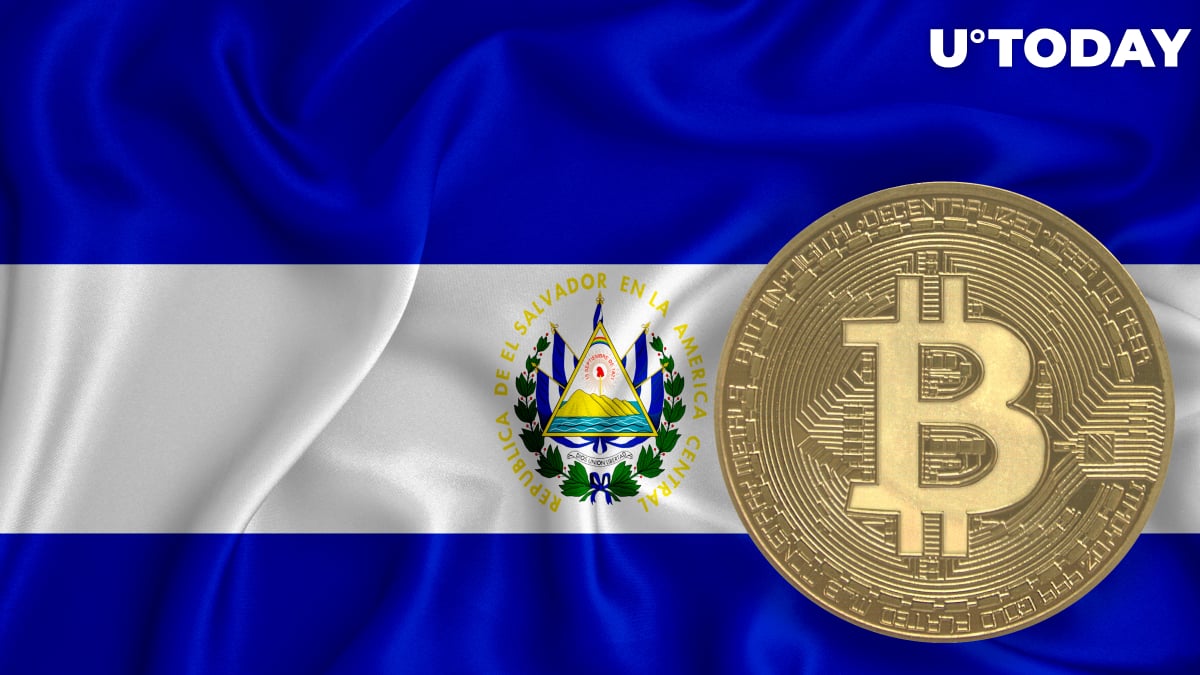 El Salvador is going to airdrop $30 worth of Bitcoin to every adult citizen, President Nayib Bukele announced Friday during his live address.

Bukele presented a Bitcoin wallet named “Chivo” (a slang term for “cool” in Spanish) that works on both Android and iOS devices.

Salvadorans will be able to claim the gift upon registration. They will be asked to provide their DUIs (Salvadoran IDs) and phone numbers.

Bukele believes that it will help encourage the use of cryptocurrencies.

The president offered a step-by-step guide on how to use the app on national television.

Citizens will be able to immediately covert Bitcoin to the U.S. dollar within the app.

Chivo will not use up any data, meaning that citizens won't need a cell plan:

The wallet app will even work anywhere with a cell connection, and you won't have to have a cell plan for the app.

The app’s users will make payments and send money with the help of QR codes. It will also possible to buy and sell the largest cryptocurrency.

Bukele also announced that El Salvador’s Bitcoin law is going to come in effect this September.

As reported by U.Today, the landmark bill was passed with a supermajority vote on June 9.

The Chivo app will become available on Google Play and the App Store in September.