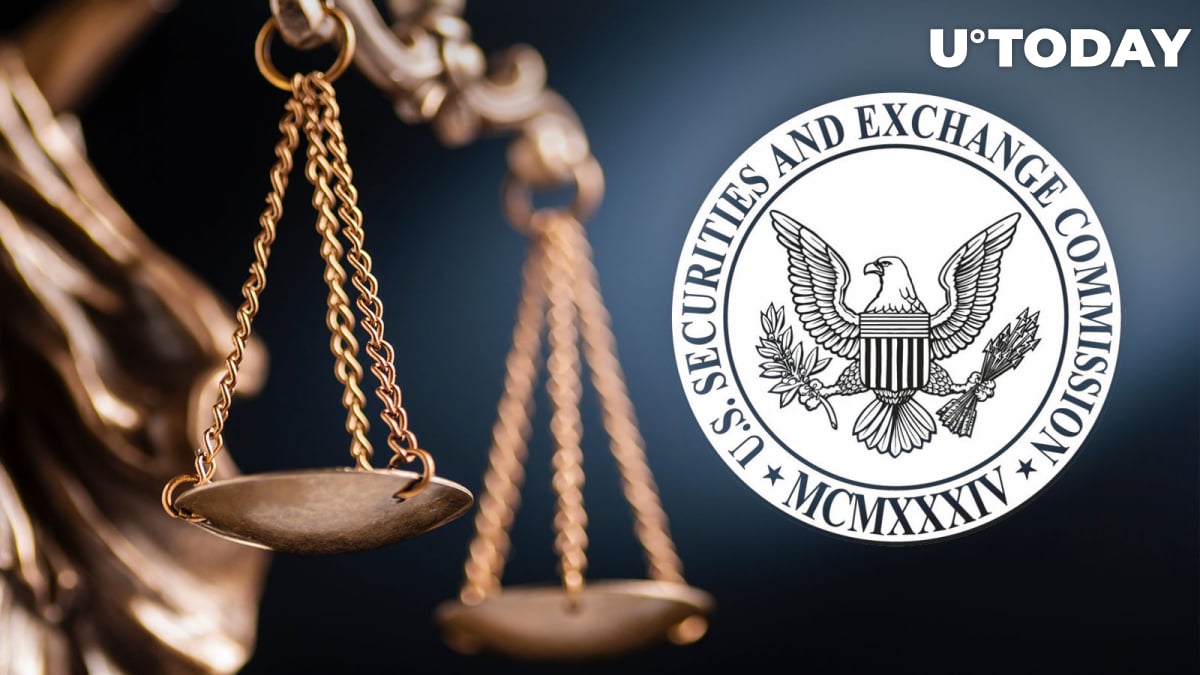 Controversial cryptocurrency influencer Ian Balina has been sued by the U.S. Securities and Exchange Commission.

The SEC complaint says that he received a 30% bonus from software company Sparkster to promote the SPRK token on social media platforms and formed an investment pool on Telegram, urging individuals to buy the token. Balina also made Sparkster his top pick of 2018 on his infamous spreadsheet with ICO rankings.

The SEC states that Balina conducted his own unregistered securities offering. The regulator is seeking civil penalties, disgorgement, and "other appropriate relief."

The 33-year-old Uganda native is a self-proclaimed cryptocurrency and blockchain "evangelist" who boasts a significant social media presence. His YouTube channel has roughly 110,000 subscribers, with the most popular video ("How to Make Millions with Initial Coin Offerings") surpassing 355,000 views.

Balina has long been accused of promoting questionable (to put it mildly) cryptocurrency projects during the peak of the ICO craze in 2017.

Back in April 2018, the controversial influencer said that he had lost $2.5 million to a hacker. He suggested that this could be a stunt meant to avoid taxes.

Despite his controversial reputation, Balina would make appearances on CNBC and other mainstream media platforms. In a February interview, he predicted that Bitcoin had reached a bottom. Of course, the largest cryptocurrency has plunged sharply since then.