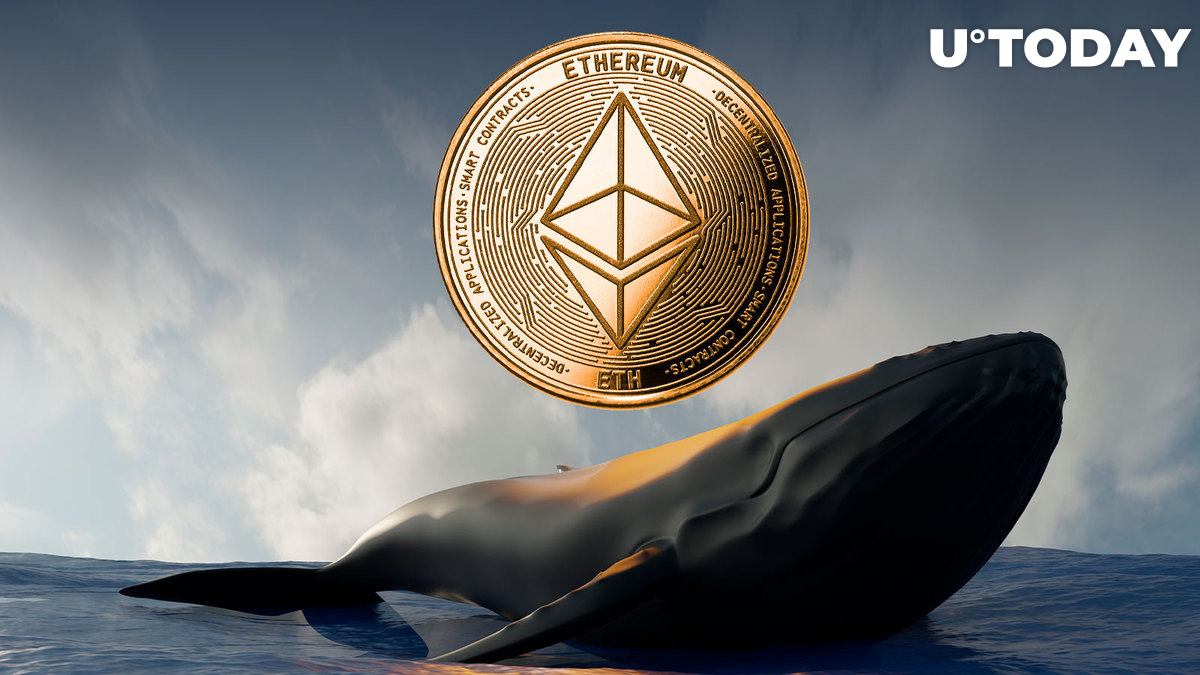 An Ethereum wallet that has been dormant since the ICO of the second biggest network on the market woke up all of a sudden and transferred a huge amount of tokens to a list of unmarked wallets. The whole sum was divided into 5,000 ETH per wallet.

The initial source of ETH for the whale was participation in the Ethereum Genesis ICO that took place back in 2014, when the foundation offered 1 ETH for $0.31. Unfortunately, our whale decided to sell part of the obtained ETH on the Bitfinex3 exchange back on July 31, 2019, for $219 per coin. The total value of the deal was around $1 million.

Ethereum Genesis ICO giant whale 0x4bAf012726CB5EC7Dda57Bc2770798A38100C44d is active again after nearly 3 years of dormancy. Since yesterday, a total of 145,000 ETHs have been transferred out and distributed to multiple wallets. Wallet link: https://t.co/hpLujWwxWi

As of today, the remaining 145,000 can easily be sold for approximately $250 million, considering the potential drawdown such a huge deal would cause momentarily if sold via market order.

But at the same time, it is unlikely that the whale is going to sell his holdings, as the nature of the transaction does not look like it is all going to the exchange. The most likely scenario is that the investor is going to open some Ethereum 2.0 nodes to receive passive income.

Considering the slight correction on Ethereum, some crypto community members assumed that the whale was going to sell part of his holdings when ETH trades around $2,000 and rebuy it cheaper when Ether moves back below $1,000.

Luckily for crypto investors, $200 million in selling pressure is not enough to crash the Ethereum market completely as the biggest centralized exchanges and OTC desks will ‌cover selling demand without causing an extreme volatility spike.