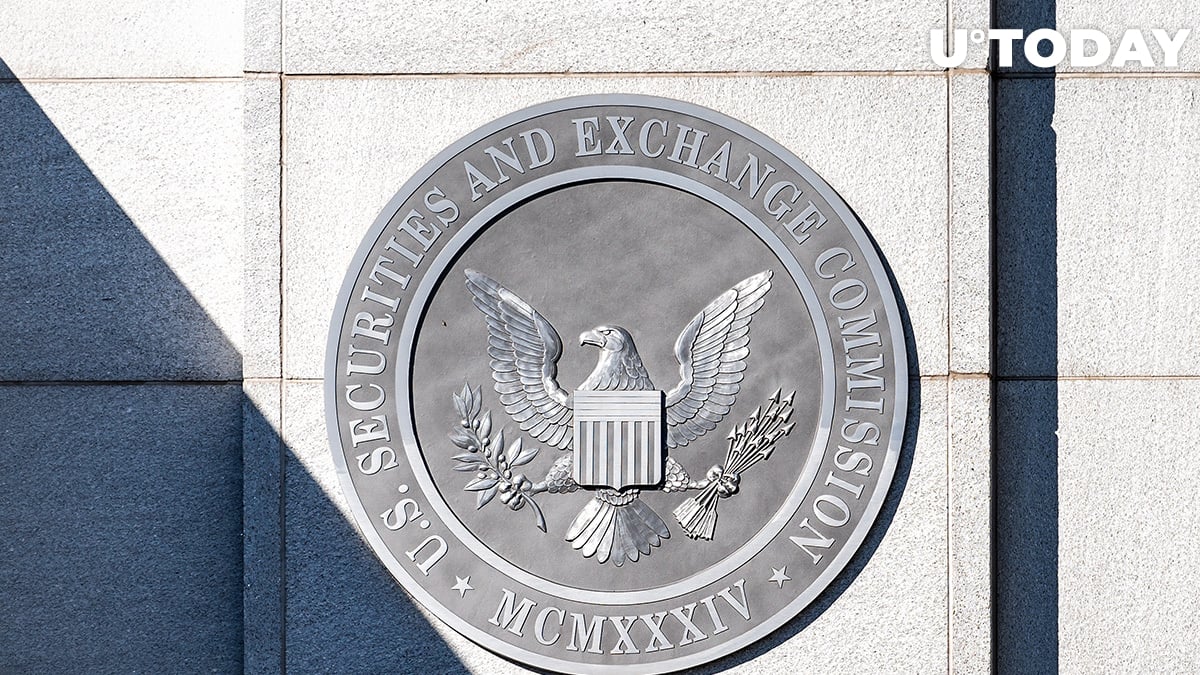 The initial coin offering issuer has agreed to fork out a $7.6 million civil penalty.

The SEC accused Loci—which raised $7.6 million from August 2017 through January 2018 with LOCIcoin —of defrauding investors with “false and misleading” statements related to its token offering.

As part of the settlement agreement, it will have to destroy all of the remaining tokens, remove it from exchanges, and refrain from taking part in similar securities offerings.

Kristina Littman, the head of the agency’s Division of Enforcement's Cyber Unit, claims that crypto investors are “entitled to truthful information”:

Investors in digital asset securities are entitled to truthful information and fulsome disclosures so they can make informed investment decisions.

As reported by U.Today, the SEC also recently charged the promoters of the BitConnect Ponzi scheme with violating federal securities laws.