Alex Dovbnya
The high-stakes case is inching closer and closer to a much-awaited resolution, with both parties filing motions for summary judgement 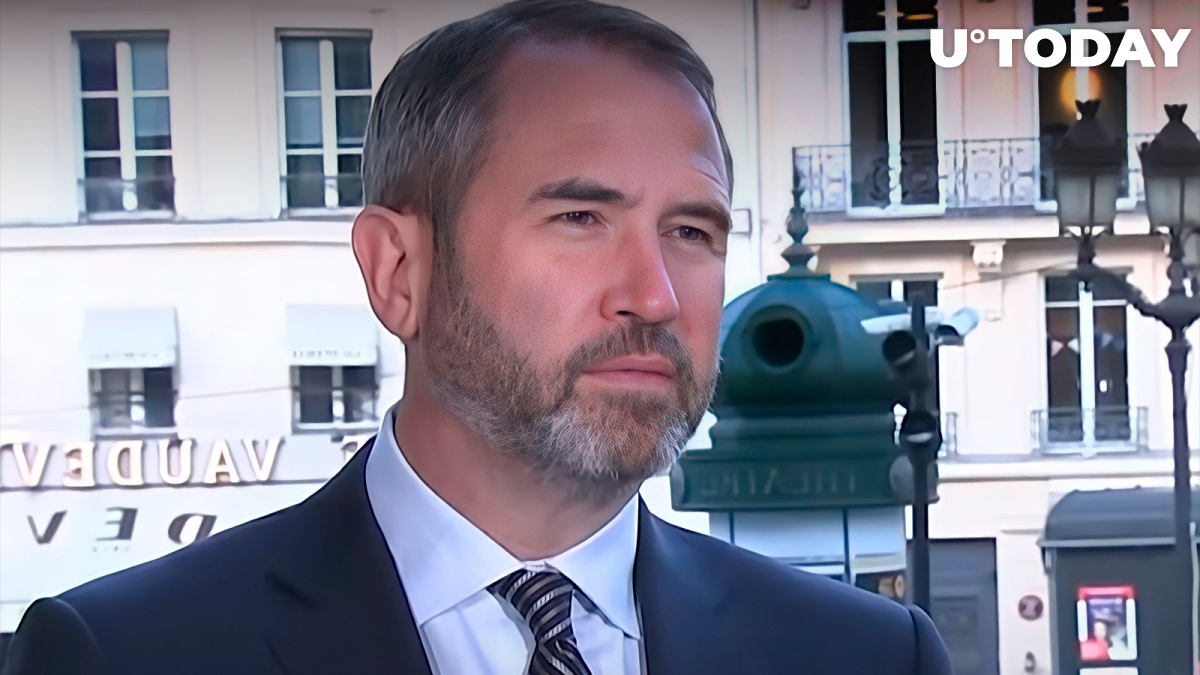 Blockchain company Ripple has filed joined motions for summary judgment together with the U.S. Securities and the Exchange Commission

The regulator asserts that a purchase of XRP is “an investment in a common enterprise.” Defendants allegedly led investors to expect a profit from buying the token by promoting the token and protecting its liquidity.

The SEC says that Ripple actually needed to create a speculative trading market in order to monetize its large XRP stake and find “uses” for the token. Furthermore, defendants often touted XRP prices and took steps to amplify them, according to the SEC.

Related
XRP Rebounds by 5% as "Day Is Finally Here" for Ripple-SEC Lawsuit: Details

Ripple sold $2.1 billion worth of XRP while individual defendants, Larsen and Garlinghouse, sold $600 million into the public market they actually created.

The defendants claim that the SEC cannot establish that the holders of XRP tokens “reasonably expected profits” based on the company’s efforts since there are no contractual obligations. Moreover, Ripple argues that profits obtained by token owners resulted from “market forces of supply and demand.”

XRP holders do not have any right to demand or receive a share of Ripple’s profits, a fact that the defendants' claim is “fatal” to the SEC’s assertions. The defendants add that there is no direct correlation between the company’s profitability and the price of the XRP token. Hence, they assert that the XRP cryptocurrency doesn’t have the “essential ingredients” of an investment contract.

Ripple also continues to assert that the defendants’ sales of XRP tokens took place on foreign exchanges outside the U.S. The defendants add that the location of servers is not relevant, dismissing the SEC’s argument.