Ripple Sends 94.3 Mln XRP From Its Funding Wallet to Anonymous One

Yuri Molchan
A jaw-dropping sum of XRP has been transferred – nearly 300 mln. About 100 mln of it was sent by the Ripple DLT giant. Ripple’s largest ODL corridor also participated 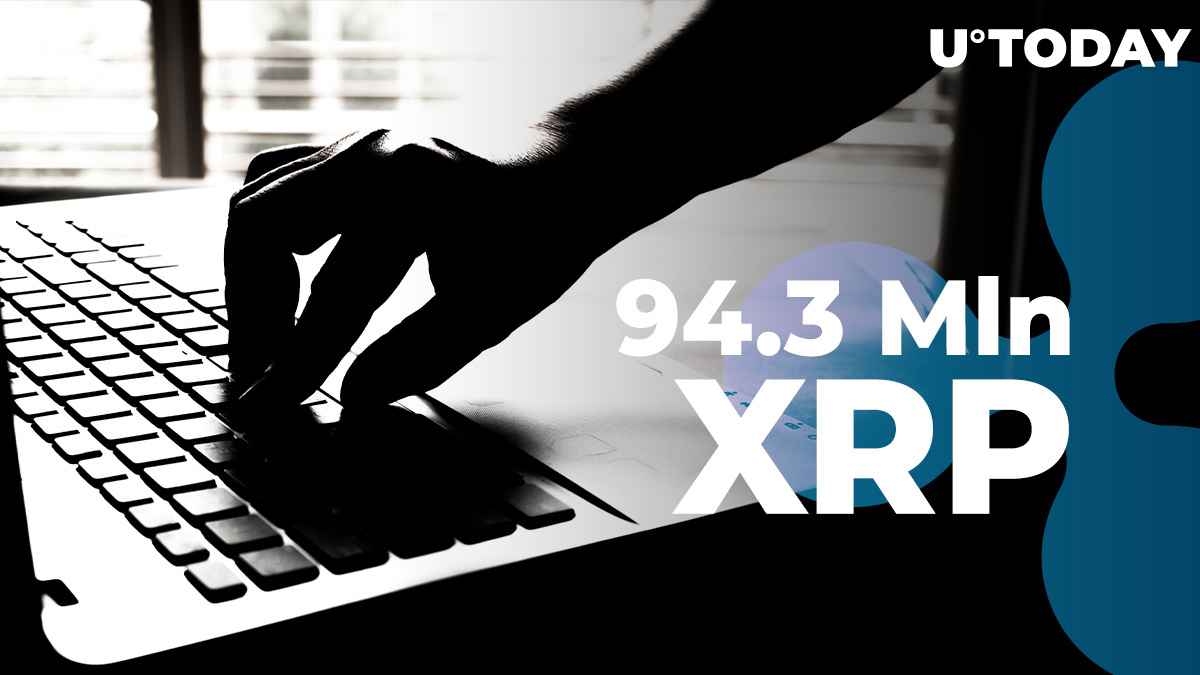 While XRP is no longer the third biggest cryptocurrency after surrendering its spot to Tether’s USDT and moving into fourth position, interest in it remains high.

Over the past twenty-four hours, a number of major XRP transactions have been spotted, each carrying from 10 mln to 50 mln XRP on average. The amount of XRP moved totals almost 294.3 mln.

From it, 94.3 mln was sent by Ripple to an anonymous wallet and digital exchanges. Ripple’s major ODL platform also participated, moving a substantial amount of the XRP.

According to the data from XRPL Monitor, the San-Francisco-based blockchain decacorn Ripple has moved 94.3 mln XRP over the past fifteen hours.

Lumps of 10 mln, 23.3 mln and 10,024 mln XRP were sent to the custodial crypto service BitGo and the South-Korean Bithumb exchange.

However, 50 mln XRP was also sent from Ripple’s Funding Wallet to an anonymous address.

Ripple’s largest ODL corridor, the Mexico-based Bitso platform was spotted making two transfers of 6.5 mln XRP each prior to this.

The remaining amount of the 294.3 mln was sent by other large players in the crypto industry – Bitbank, Bithumb, BitGo and Liquid.