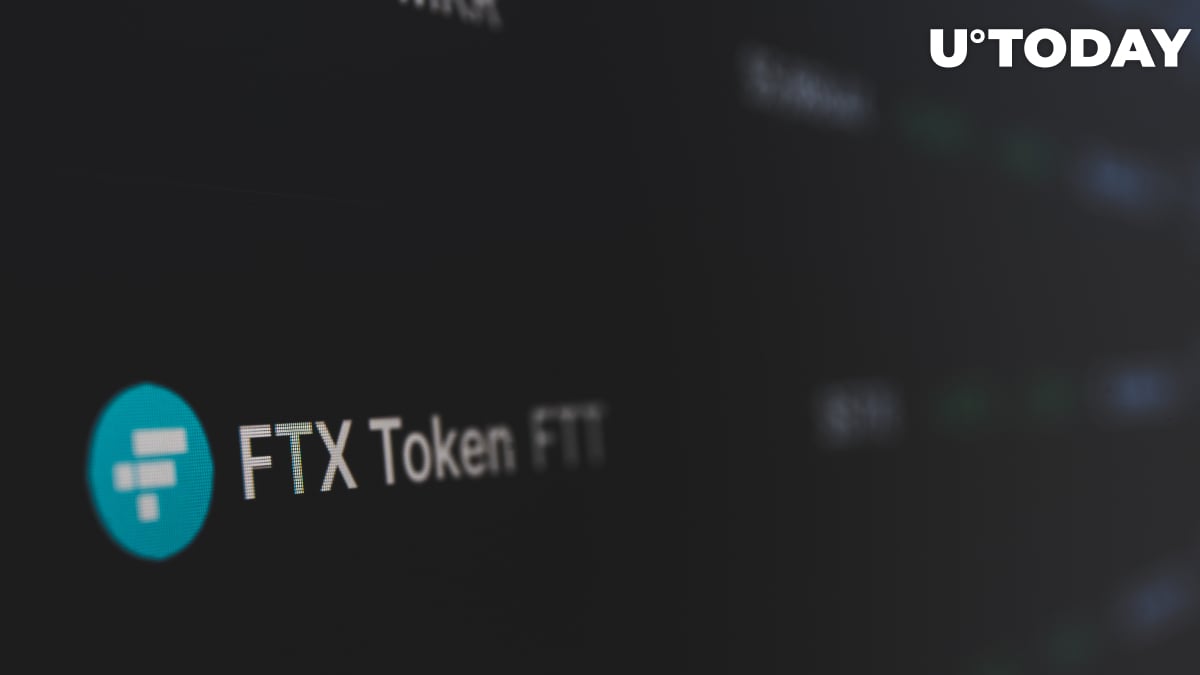 Meanwhile, Binance, an early backer of the rival exchange, got rid of its entire stake in the company, according to CEO Changpeng Zhao:

We’ve seen tremendous growth from them, we're very happy with that but we’ve exited completely.

Related
FTX CEO Predicts How GBTC Unlock Could Affect Bitcoin Amid Bearish Calls
The Hong Kong-based exchange—which launched operations back in May 2019— is currently valued at an eye-popping $18 billion.

Despite being a relative newcomer to the crypto industry, the upstart trading exchange has already achieved decent brand recognition because of its major sponsorship deals.

FTX CEO Sam Bankman-Fried has solidified his status as the richest known individual in crypto with an estimated net worth of $16.2 billion.