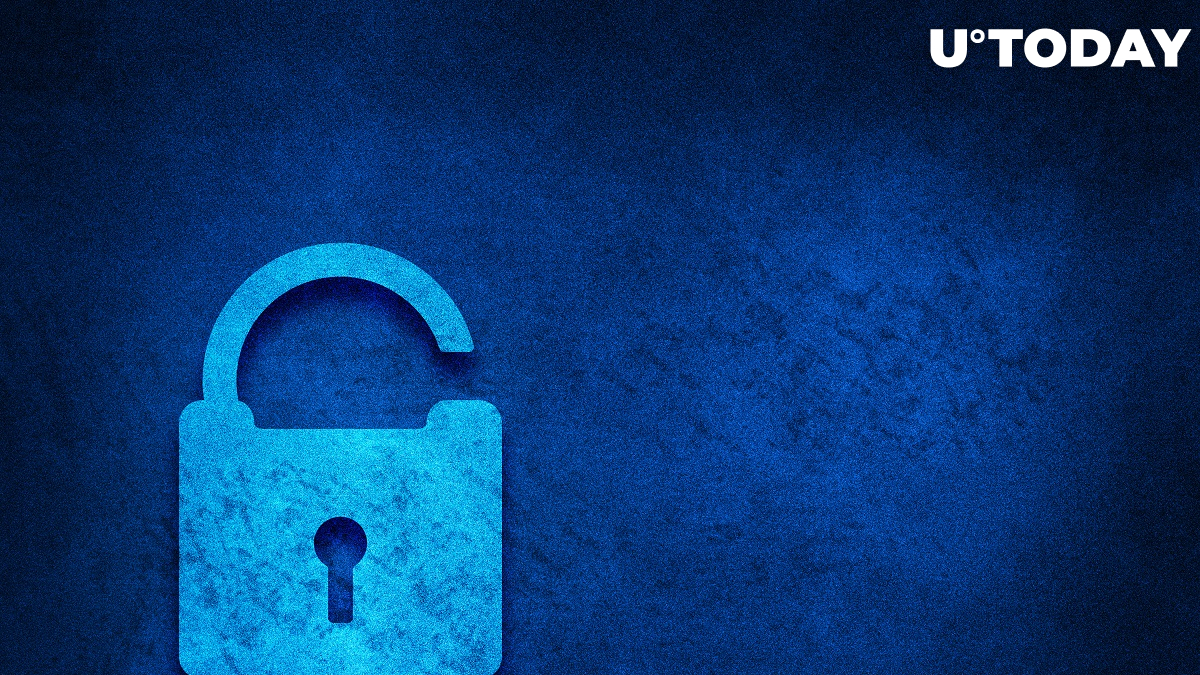 FTX CEO Sam Bankman-Fried has opined that a tranche of Grayscale Bitcoin Trust (GBTC) shares being sold on the secondary market “doesn’t really matter” for Bitcoin.

Bankman-Fried explains that there will be net bid pressure in crypto markets but doesn't rule out that "anything" could happen.

remember: most GBTC creators are doing arbs; most people getting long are buying in markets.

so the unlock prob doesn't really matter for BTC, if people sell GBTC most will buy BTC against it. https://t.co/w8Stpht4Jf

Grayscale Bitcoin Trust has a delayed redemption mechanism: GBTC creators are required to hold their shares for half a year before selling them.

The January swatch of GBTC shares is slated to be unlocked this July.

Cryptocurrency experts and analysts are divided on whether the unlockings will adversely affect the Bitcoin price.

JPMorgan strategist Nikolaos Panigirtzoglou made a bearish call last month, predicting that GBTC shares hitting the cryptocurrency market will be an “additional headwind” for the flagship cryptocurrency:

Selling of GBTC shares exiting the six-month lockup period during June and July has emerged as an additional headwind for Bitcoin.

On the other hand, the Kraken Intelligence research team doesn’t expect the $560 million unlock to “weigh materially” on the cryptocurrency market:

Despite 40K BTC worth of GBTC shares unlocking in July, market structure suggests that the unlock will not weigh materially on BTC spot markets anytime soon, if at all, like some have claimed.

In the meantime, crypto financial services firm Amber Group predicted that institutional investors who borrowed Bitcoin to take advantage of the trust’s hefty premium in early 2021 will now have to buy back coins in spot markets in order to pay back liabilities.

Lots of bearish chatter around GBTC unlocks whilst conveniently ignoring that in-kind subscriptions funded by debt will ultimately translate into spot buying.

GBTC shares have been trading at a discount to net asset value (NAV) since early May due to a double-whammy of growing competition and waning interest in Bitcoin among institutional investors.