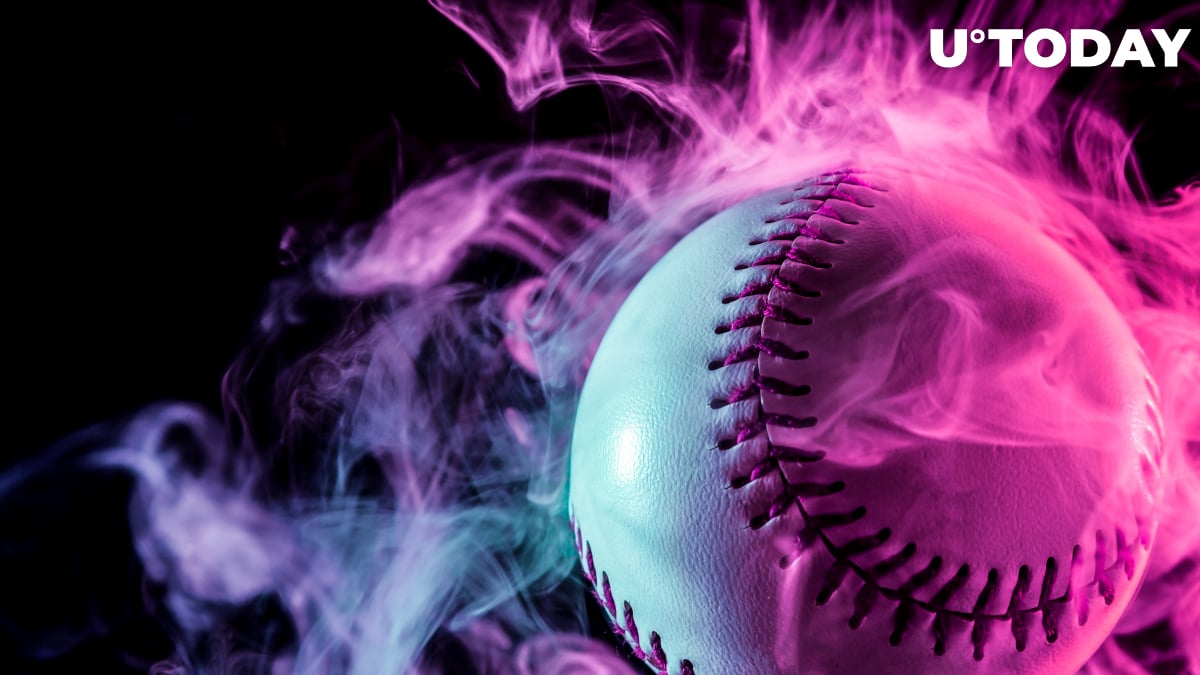 This is the first partnership between a crypto exchange and a professional sports league. FTX CEO Sam Bankman-Fried claims that the patch puts the exchange's brand "right in the game."

The billionaire adds that the move is also meant to show that crypto is "here to stay" despite crashing prices.

In total, FTX has now shelled out over $350 million on sponsorship deals within half a year.

As reported by U.Today, FTX is also seeking to open a Miami office in order to expand its presence in the U.S.