Yuri Molchan
Despite the warning by analyst Alex Saunders that crypto exchanges would be drained of ETH soon, Glassnode CTO assures that this is far from truth 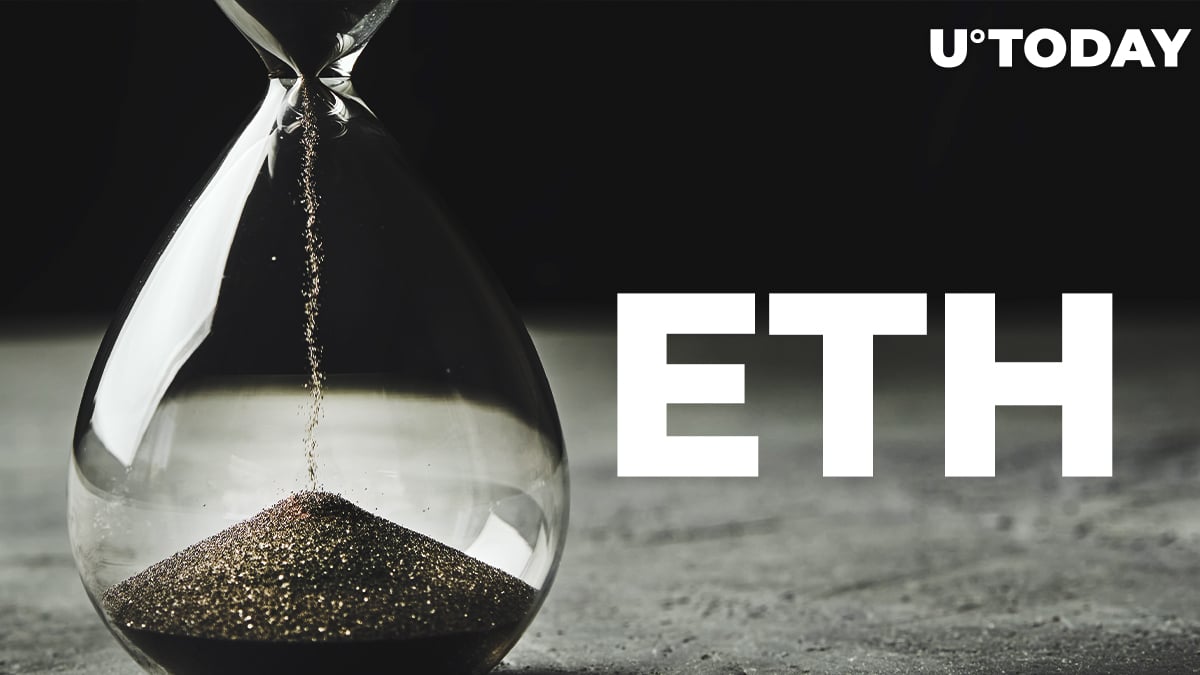 Glassnode CTO Rafael Schultze-Kraft has responded to NuggetsNews founder and analyst Alex Saunders to calm the community down and repot that ETH exchange flows "are completely within their normal range."

Rafael Schultze-Kraft has taken to Twitter to respond to Alex Saunder's tweet about ETH supplies allegedly being drained from digital exchanges within two days.

The Glassnode CTO stated that this is far from true. In his tweet, Saunders referred to ETH exchange reserves falling by two million coins over the past few hours—from 10 million to 8 million. This is the result of demand for ETH skyrocketing, according to a CryptoQuant chart he cited.

However, Schultze-Kraft believes that the drop in balances by two million ETH does not necessarily mean active withdrawing.

He has shared a Glassnode chart, which shows that, at the moment, balances are the same as they were a year ago and much higher than in April 2018.

Commentators are also surprised at the root tweet, sharing Glassnode charts that say that Ethereum balances on exchanges remains far from low.

Ethereum remains 10 percent below its 2018 ATH

The second biggest cryptocurrency remains at the $1,225 level at press time. This is approximately 10 percent under the all-time high of $1,432 (data provided by CoinMarketCap).

Since the start of 2021, ETH has managed to double its market value from the $770 area to $1,332 on the wave of Bitcoin's skyrocketing to its $42,000 all-time high and institutional investors—such as Grayscale Investments—continuing to acquire large amounts of ETH.

By now, according to Glassnode, the amount of ETH non-zero wallets has reached an all-time high of 52,402,367.