Yuri Molchan
Following Musk's recent confession that he does not mind Bitcoin payments, Tesla CEO responds to Robert Breedlove regarding his "Bitcoin lesson for Elon Musk" 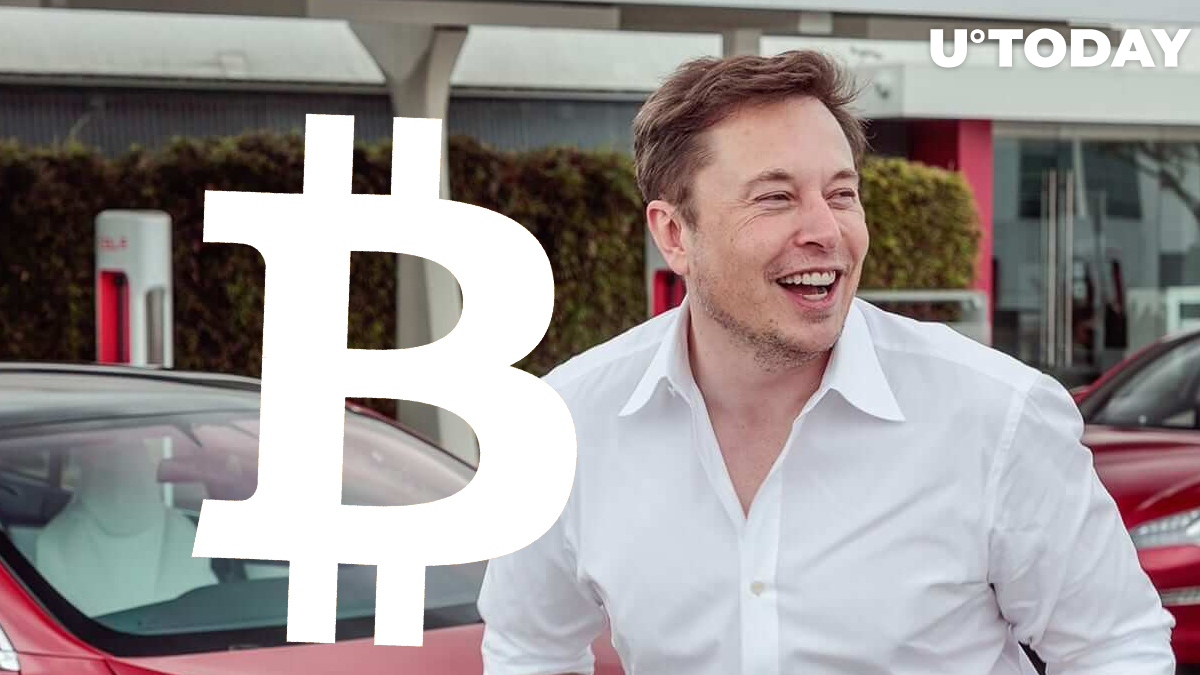 When commenting on a tweet by "Bitcoin writer" Ben Mezrich (the author of bestselling book "Bitcoin Billionaires"), Parallax Digital founder, Robert Breedlove, decided to offer some Bitcoiner wisdom to Elon Musk. Musk does not mind getting paid in Bitcoin, as was clear from Musk's earlier tweet.

"Lesson for Elon Musk" and Elon's take on money and Bitcoin

Elon Musk responded to this, saying that it is not moving value that matters but the production of goods and services.

Money, believes Musk, should be considered from an information theory point of view since it is "an information system for labor allocation." In this case, he adds, whichever system has fewer flaws is the best one.

Elon Musk will never turn down a Bitcoin payment

Elon Musk is the figure that Bitcoiners dream of converting to their "BTC faith," since he is one of the most influential people on the planet and the richest man on earth, according to recent data.

Besides, the Tesla CEO is often impersonated by bad actors to scam crypto out of ordinary users.

From time to time Musk does publish a tweet featuring Bitcoin or DOGE. Once, he tweeted about Ethereum as well.

Now we know that Bitcoin has recently become his "safeword," but his favorite coin remains DOGE. However, as is clear from one of his interviews in 2019, Musk does see cryptocurrencies as a replacement for cash but not as a primary source.