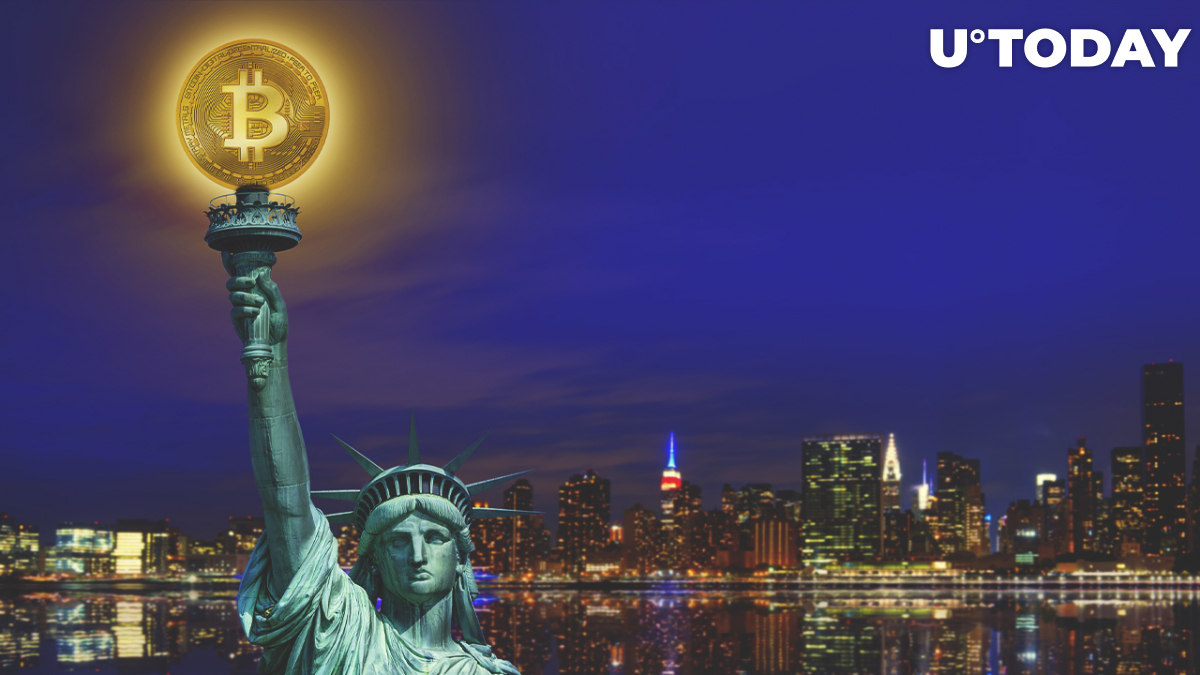 New York City Mayor Eric Adams made a strong argument for Bitcoin dip-buying during a Thursday appearance on CNBC.

When confronted by "Squawk Box" host Andrew Ross Sorkin about the ongoing cryptocurrency market correction, Adams said that it is sometimes prudent to buy more during a downturn:

Sometimes the best time to buy is when things go down.

The Democrat says that he is yet to receive his first Bitcoin paycheck:

I'm looking forward to that first paycheck in Bitcoins.

Shortly after scoring a landslide victory in his mayoral election, New York's new mayor announced that he would take his first three paychecks in the world's largest cryptocurrency, to the great delight of the crypto community.

He also vowed to make New York "the center" of the fast-growing industry, following in the footsteps of Miami Mayor Francis Suarez. He reiterated his plan during his most recent interview:

I want New York City to be the center of that technology.

As reported by U.Today, the crypto-friendly mayor also proposed teaching about cryptocurrencies and blockchain technology in schools, while also floating the idea of allowing merchants to accept Bitcoin.

Related
El Salvador Loses Almost 15% as Bitcoin Retraces to $43,000
Adams's stance was quite refreshing for the Big Apple given that the city has not been particularly welcoming of cryptocurrencies. New York State residents have very few trading options due to a draconian regulatory regime. Cryptocurrency companies can only legally operate in the world's financial center through a tedious, time-consuming and expensive process to obtain a much-coveted BitLicense.

Only a pitiful 20 crypto companies have so far managed to get licensed in the state.
#Bitcoin News