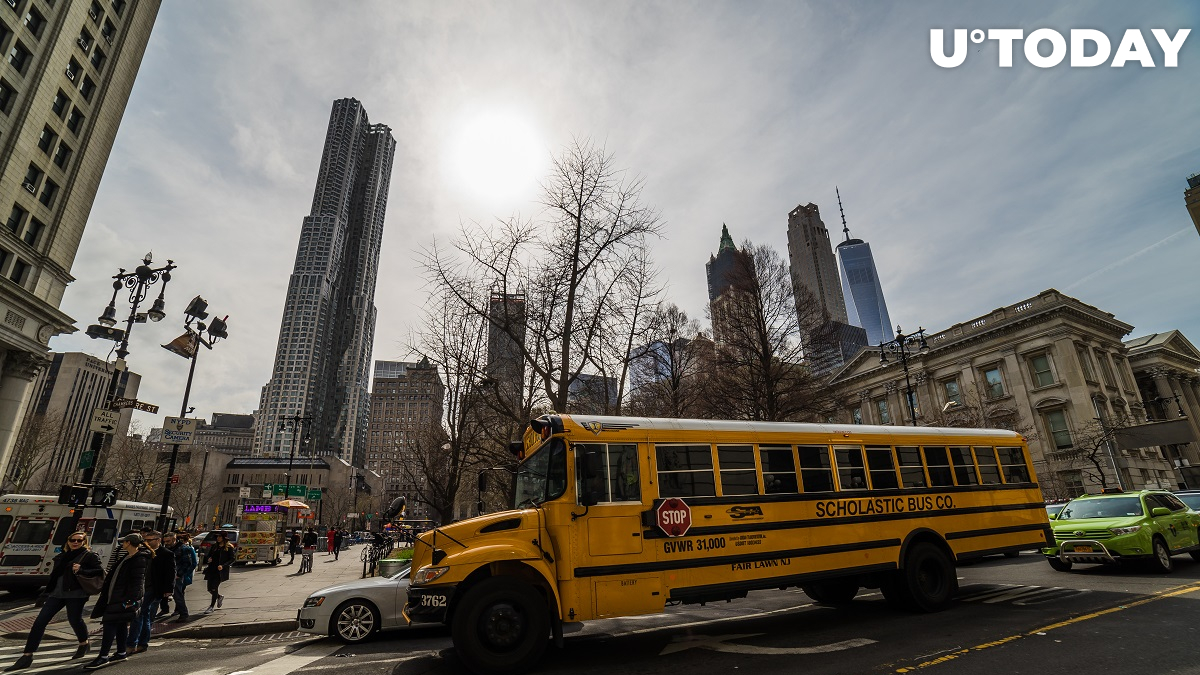 During a CNN interview that took place on Nov. 7, New York City Mayor-elect Eric Adams said that crypto and blockchain should be taught at schools in the “Big Apple”:

And that’s what we must do — open our schools to teach the technology and teach this new way of thinking.

The 61-year-old politician made a case for increasing cryptocurrency awareness among young people.

The newly elected mayor also said that he was going to consider encouraging merchants to accept Bitcoin.

Related
Elon Musk Considering Selling $25 Billion Worth of Tesla Stock. Michael Saylor Wants Him to Buy Bitcoin
Adams, however, added that the city won’t be in a rush to act on such an initiative:

As reported by U.Today, the mayor-elect made waves on Twitter earlier this week by announcing that he would receive his first three paychecks in Bitcoin.