New York's Mayor-Elect to Take His First Paychecks in Bitcoin 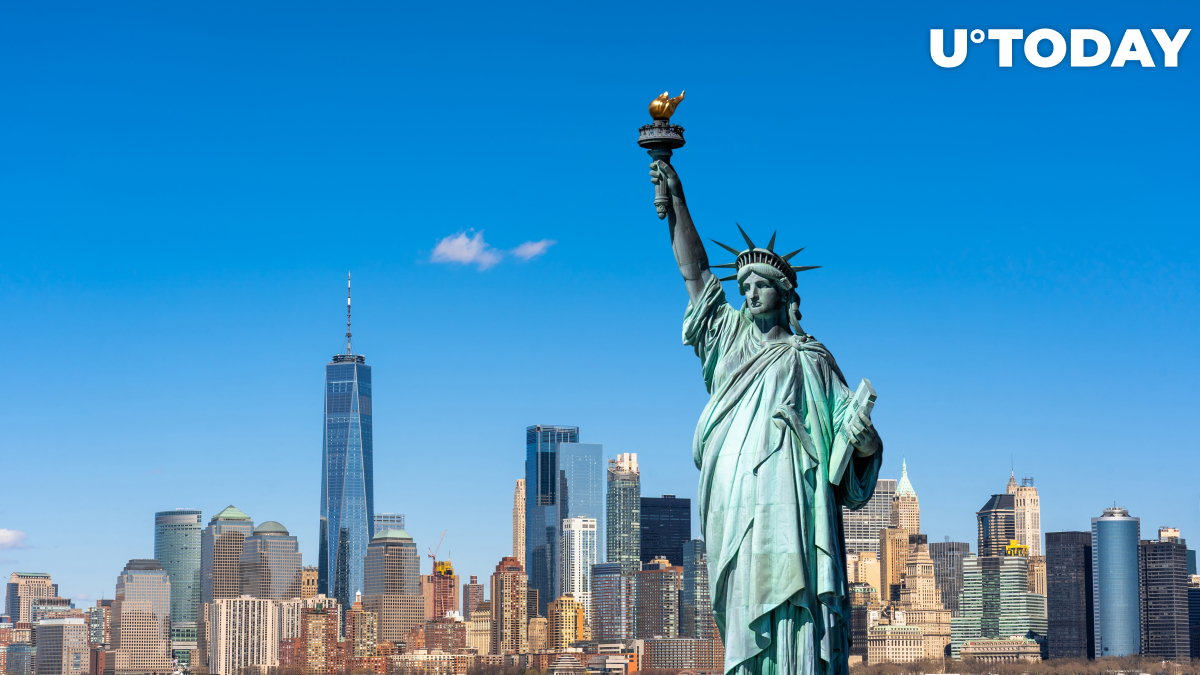 Democrat Eric Adams, who was elected as New York City's 110th mayor earlier this week, has just announced that he will take his first three paychecks in Bitcoin.

In New York we always go big, so I’m going to take my first THREE paychecks in Bitcoin when I become mayor. NYC is going to be the center of the cryptocurrency industry and other fast-growing, innovative industries! Just wait!

Shortly after the election, Adams vowed to make "the Big Apple" a cryptocurrency-friendly city in an interview with Bloomberg, following Miami's suit:

He has a MiamiCoin that is doing very well — we’re going to look in the direction to carry that out.

Related
Jefferies' Wood Sells More Gold for Bitcoin
The mayor-elect said that he would strive to remove hurdles that are hindering the growth of Bitcoin and the broader cryptocurrency industry:

We're too bureaucratic, too expensive and too difficult to do business.

New York state is notorious for its draconian BitLicense requirements that make it extremely challenging for crypto businesses to legally operate in the financial capital of the world.

Earlier this week, Miami Mayor Francis Suarez, who scored a landslide relection victory on Tuesday, tweet that he would accept his next paycheck entirely in the largest cryptocurrency.