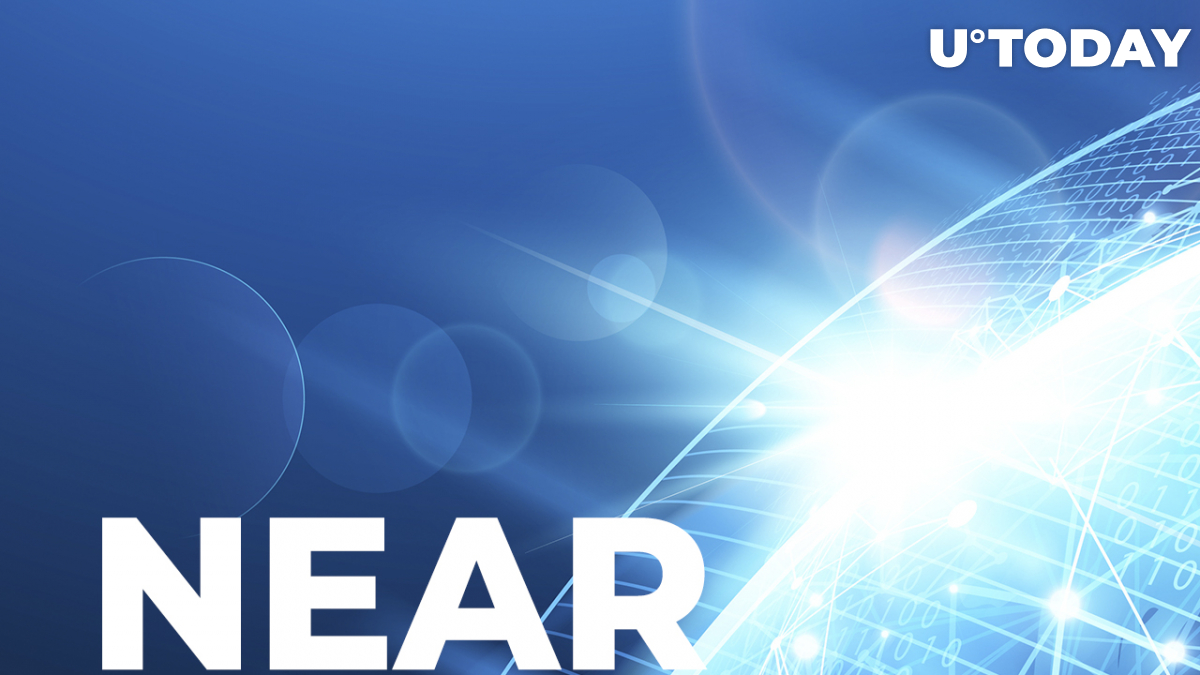 Alex Pavlov, CEO and founder of DeFi derivatives protocol Spin and partner at Algalon Capital asset management firm, shares some metrics that signal that NEAR Protocol is on the verge of another upsurge.

Mr. Pavlov has taken to Twitter to indicate the most powerful drivers of the upcoming NEAR Protocol (NEAR) FOMO ("fear of missing out").

A thread on the @NEARProtocol adoption: the FOMO is NEAR ?

1/ Intro: We at @spin_fi constantly keep an eye on the #NEAR metrics. I am sure I’m not the only one, so let me simplify the job for some #DeFi researchers and summarize the trends I currently see. pic.twitter.com/mpwMfO5rK7

In terms of net trading volume, NEAR Protocol (NEAR) has already outperformed Avalanche (AVAX) and is closer to surpassing Terra (LUNA) and Solana (SOL), the two most overhyped protocols of 2021.

At the same time, its fully diluted market capitalization remains low compared to the closest competitors, and this can also be interpreted as a sign of undervaluation.

Also, while tracking the audience growth of major non-Ethereum platforms, analytical firm Messari has registered a 55% increase in 2022. This is higher than that of Solana (SOL), Terra (LUNA) and Avalanche (AVAX).

This progress is accompanied by the rocketing increase of stablecoin, DeFi and dApps activity on the NEAR ecosystem.

$1.37 billion locked, 27 active protocols: What is going on NEAR Protocol?

Last but not least, Mr. Pavlov noticed huge increase in the transactional metrics of retail usage. In 2022, NEAR Protocol went through two massive fundraising campaigns.

As per Dappradar statistics, by mid-April 2022, NEAR onboarded 27 decentralized applications of all types. Mostly, they belong to the marketplaces and games segments.

NEAR Crowd, Paras 2.0 and Ref Finance are the three most popular dApps in terms of user numbers.

A total of $1.37 billion is locked by users of all NEAR-based protocols in all.