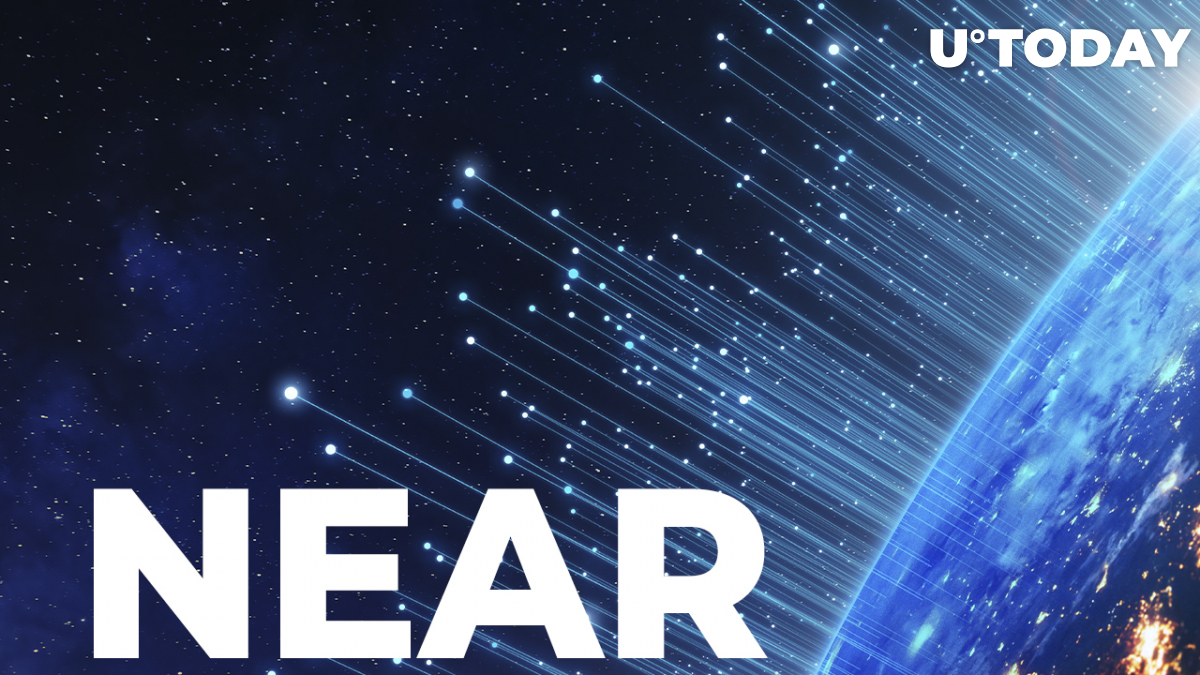 Near Protocol (NEAR) concludes yet another jaw-dropping funding round as it approaches its DeFi ecosystem release. The announcement sent the NEAR price to new historic highs.

NEAR Foundation, the organization behind the progress of Near Protocol (NEAR) and affiliated products, has completed its latest strategic funding round with $150 million raised, Coindesk reports.

VC legends Three Arrows Capital led the round with participation from other heavyweights: Andreessen Horowitz, Alameda Research, Dragonfly Capital, Amber Group and so on.

Previously, NEAR Foundation announced its $800 million DeFi initiative. Out of this massive sum, $300 million will fuel the ecosystem of decentralized finance protocols on Near.

Near Protocol is one of the most promising "Ethereum killers"; its team pioneered the concept of sharding, i.e., techniques that allows blockchain systems to be split up into multiple interconnected chains.

On this positive announcement, the NEAR price added 8% in two hours to set its new all-time high. At press time, NEAR changes hands over $19.7 on the main spot platforms.

As such, despite the exhausting retracement of crypto markets, the NEAR price is more than 35% YTD.