Yuri Molchan
Renowned Bitcoiner Max Keiser claims that, 6 years ago, Peter Schiff accepted a $100 million payment in Bitcoin but then converted it all into fiat; Schiff denies it 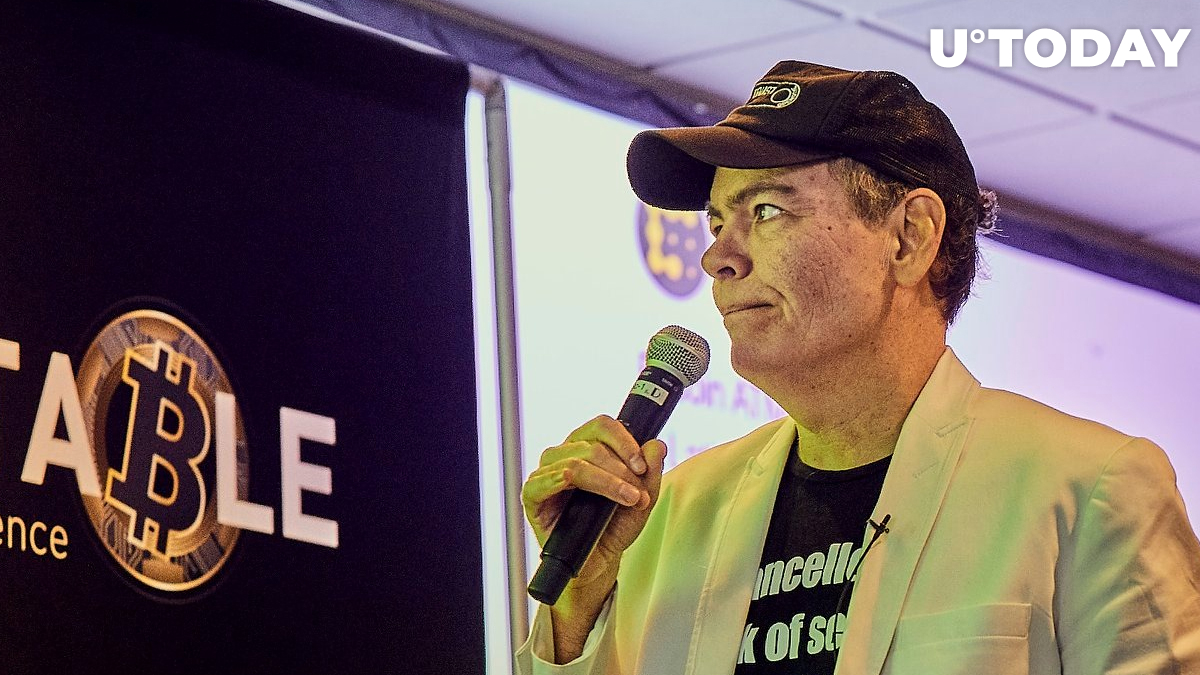 Prominent Bitcoin supporter, investor and anchor at RT, Max Keiser, has taken to Twitter to announce that six years ago he arranged for Peter Schiff's hedge fund to accept a payment in Bitcoin—$100 million worth of it.

Schiff denies that this crypto payment ever happened. He also denies converting Bitcoin into fiat back then.

Did Peter Schiff "throw $100 million in Bitcoin into the toilet?"

Keiser has described a situation that took place six years ago, in which he arranged for SchiffGold to accept a Bitcoin payment via Bitpay crypto payments operator.

Keiser has not shared any further details, stating only that the chairman of SchiffGold chose to convert his Bitcoin into fiat and "threw $100,000,000 into the toilet."

The trade was conducted via Bitpay, Keiser continues, saying that he arranged for this deal as he is a seed investor of Bitpay.

Schiff confirms the deal took place but does not mention Bitcoin

The SchiffGold chairman, however, has a different perspective on the events of six years ago. He admits the deal to purchase gold indeed took place. However, the fund did not receive any Bitcoin, according to Schiff.

The BTC was automatically converted into fiat, since this is what Bitpay does as a crypto payment processing app. Schiff tweeted:

I never converted any BTC to fiat, as Schiff Gold never received any BTC in payment for #gold. The BTC was converted to dollars by Bitpay to settle purchases. That's how Bitpay works and it's the only reason any businesses use it.

"Bitcoin would ruin a profitable business"

In another tweet, Schiff responded to a commenter that Bitcoin does not help in building a profitable hedge fund due to its daily price volatility.

Gold is okay for running a business, he added, as the margins on it are much smaller than on Bitcoin—less than two percent.