Yuri Molchan
Japan is considering expanding digital payments usage via a common infrastructure supported by the FSA regulator. The DeCurret crypto exchange has joined them 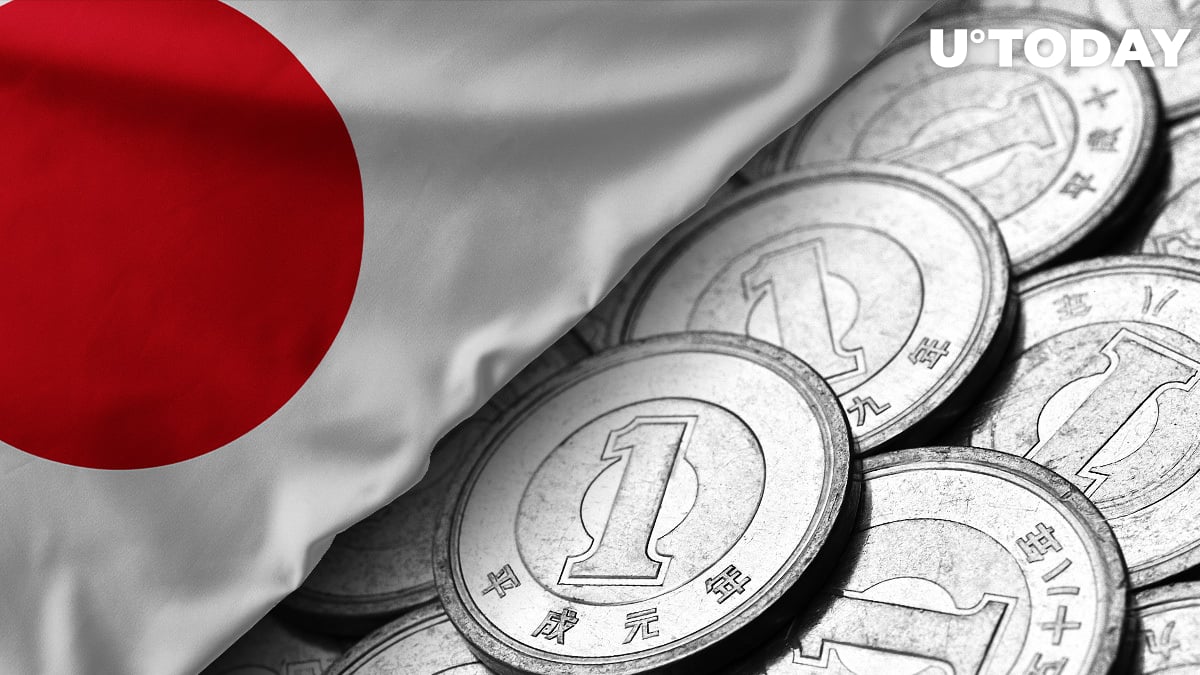 The New York Times has reported that the top three banks in Japan have created a research group to study the prospects of creating an infrastructure that would be used for conducting digital payments in the region and would have support from the FSA and the Bank of Japan.

Authorities eager to reduce cash use

Unlike its neighbor China, where people are using electronic payments on a large scale, and the country is working hard on creating a digital version of the yuan (DCEP), in Japan they prefer cash.

However, in the present situation of the economic and medical crisis around the world, the government of Japan also wants to get its population to embrace digital payments and reduce the spread of the pandemic through banknotes and coins.

One infrastructure to rule them all

In China, there are just a couple of platforms that offer cashless payments, WeChat and Alipay. In Japan, after the government recently started promoting these payments, there are multiple platforms competing with one another.

The former exec of Japan’s central bank, Hiromi Yamaoka, told the NY Times that a single infrastructure would be more preferable under the circumstances and would make digital payments much easier.

A study group has been formed by several Japanese financial giants – Mitsubishi UFJ, Mizuhi and Sumitomo Mitsui, joined by East Japan Railway and some more companies from outside of finance.

The country’s central bank and the FSA regulator will act as observers. The DeCurret crypto exchange also took part in forming the group.

The three said major banks have already recently experimented with digital payment platforms. However, they have not succeeded as much as Ripple’s partner SoftBank and the PayPay app supported by it.