Alex Dovbnya
David Schwartz, the CTO of Ripple, says the company has no plans to issue its own stablecoins, but it encourages third parties to create them on top of the XRP Ledger 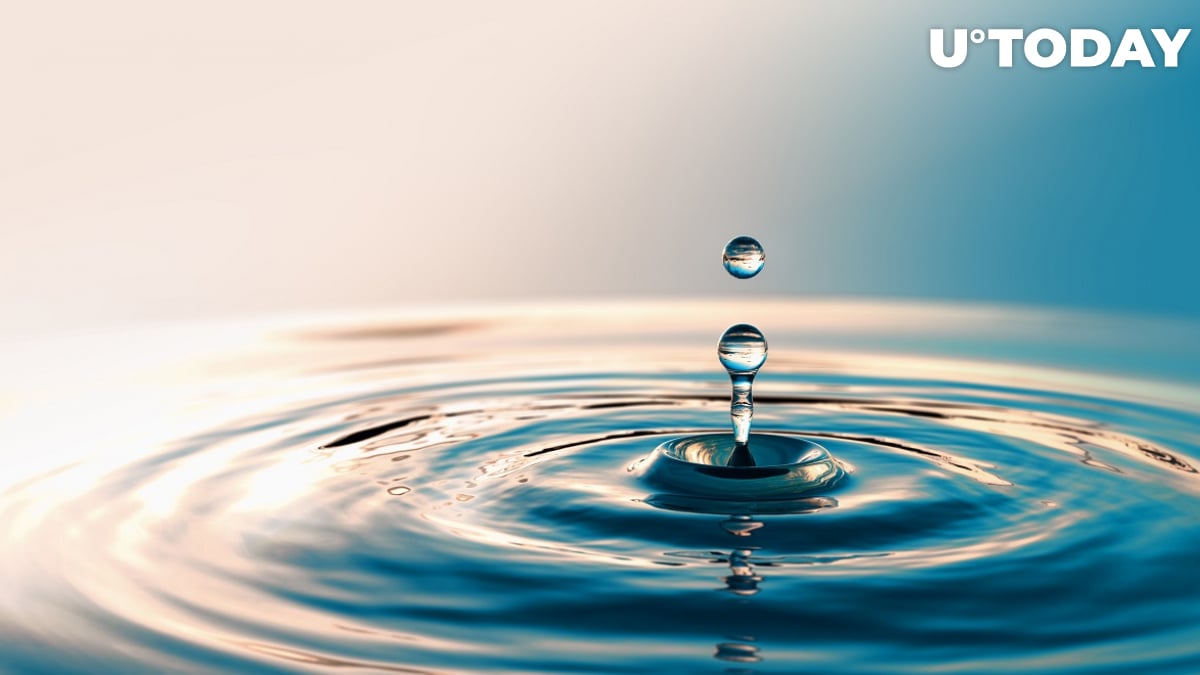 In a recent tweet, Ripple CTO David Schwartz has debunked the rumors that the San Francisco-based company has its own stablecoin in the pipeline.

Schwartz left the aforementioned comment in response to a YouTube user who claimed that Ripple had plans to issue a fiat-pegged cryptocurrency that would kill XRP.

Back in February, Ripple published the 19th episode of ‘The Ripple Drop’ series where Schwartz announced new improvements that would be added to the XRP Ledger in the future.

One of them would let other third parties create stablecoins on top of the XRP Ledger. It fueled speculations that the blockchain decacorn itself might venture into this rapidly growing niche of the crypto industry.

In the above-mentioned tweet, Schwartz claims that Ripple is interested in both stablecoins issued by counterparties and XRP-collateralized ones.

Fiat-pegged cryptocurrencies have exploded this year after the March market crash. Their cumulative value has already surpassed the $10 bln mark.

Speaking of the rivalry, Schwartz mentioned that these two cryptocurrencies had ‘different use cases.’

He doesn’t think that USDT could be universal since it’s is backed by government-issued money and controlled by a centralized company.

Meanwhile, Schwartz believes that many use cases are not suitable for XRP because of the token’s volatility.