China May Allocate Part of DCEP for Use Outside Country: NEO Founder

Yuri Molchan
DCEP may oppose Bitcoin and the global domination of the USD, analysts believe, while the NEO founder thinks that part of the DCEP supply will be directly used abroad 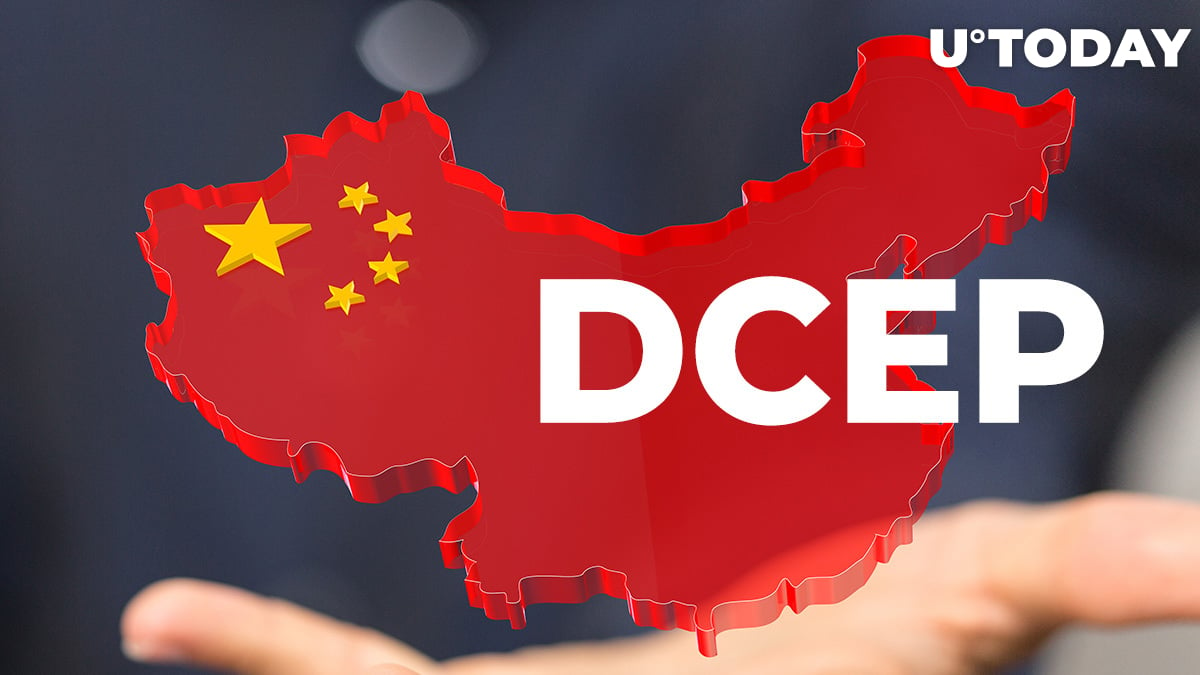 According to Bloomberg, China’s ambition to put its population on track to use the state-backed ‘China Coin’ and thus get even bigger control over their financial operations is growing even stronger.

While many economists fear that the emergence of DCEP (digital currency electronic payment) may seriously challenge the global domination of the USD, the NEO founder says that the central Bank of China PBOC intends on allocating part of the crypto to be used outside China.

DCEP to be largely tested in Beijing Winter Olympics

China has continued working hard on creating its centralized and state-backed digital currency. So far Shenzhen, Suzhou, Chengdu have been the venues for limited testing of DCEP since April, as per Bloomberg.

The authorities also intend on putting the crypto to test in the ‘smart city’ Xiong’an, which is currently in construction outside of Beijing.

However, Bloomberg also says that a bigger test for DCEP might be planned for two years from now during the Winter Olympic games in the Chinese capital city.

China’s intentions to create and implement its own digital currency look immensely serious. It even keeps prohibiting Bitcoin payments and BTC trading on its territory.

Analysts believe that DCEP would allow China to get massive control over its population’s financial transactions that the state never had with banknotes.

At the moment, the central Bank of China is competing with electronic payment giants, such as WeChat, Alipay backed by the Tencent and Alibaba giants. However, if DCEP is implemented successfully, PBOC expects to gradually push rivals out of this market.

Part of DCEP may be used abroad: NEO founder

The creator of the ‘Chinese Ethereum’ NEO Da Hongfei has told Bloomberg that PBOC may allocate part of the DCEP emission to be used beyond China, similar to the offshore version of yuan used in foreign currency trading.

DCEP may challenge the USD domination

Some experts believe that there is also a political motive behind DCEP, since in the future it may be used by countries such as Iran, Venezuela and others to avoid the impact of the US economic sanctions.

VC investor Anthony Pompliano, among other experts, has publicly stated several times that the US needs to start making a digital USD as soon as possible, because China may gain an advantage by launching their digital yuan (DCEP) first and implementing it in international trade and finance.