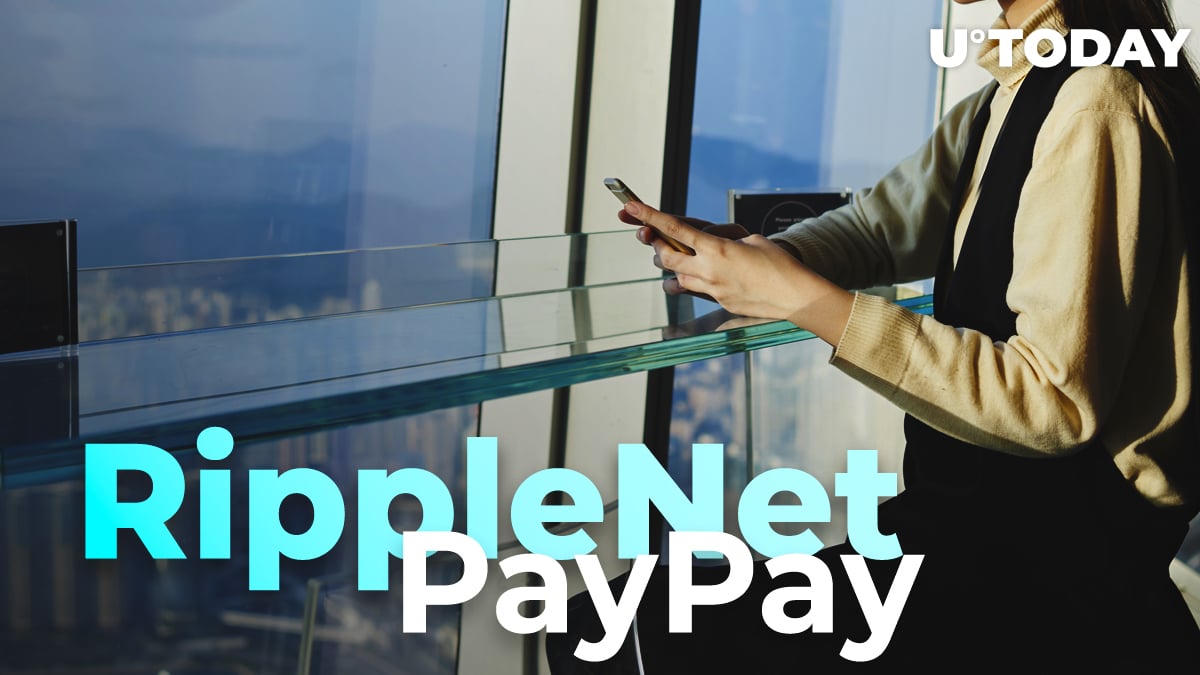 On October 30, an official note from the SBI Group in Japan announced that the Money Tap payment app set up by SBI and Ripple and included into RippleNet is to start a partnership with the PayPay system.

The new venture is going to run on RippleNet instead of the CAFIS infrastructure.

Millions of Japanese customers and merchants to be using RippleNet payments

PayPay boasts a user-base of ten million people in Japan, as well as about 1 million merchants and local stores.

Money Tap uses Ripple’s xCurrent system, which is much faster and cheaper than CAFIS or SWIFT. Now, PayPay is also going to run on it.

Thanks to the feature of conducting payments via a QR code, PayPay allows its customers to make purchases in both online and offline stores in Japan. It was created when the largest Indian payment company Paytm entered the Japanese market and launched PayPay with investments from SoftBank and Yahoo Japan.

At the moment, cryptocurrency is banned from use (including trading on exchanges) in India. However, if the ban is lifted in the future, it is possible that through Paytm Ripple-based payments will also be exposed to the Indian market.

XRP and Ripple are getting popular in Japan

Any LINE user can access the BITMAX trading service via the LINE Wallet tab. The dev team planned to make BITMAX user-friendly to the maximum degree, so that even those who have zero experience with crypto or crypto trading can work with it.

What are your thoughts on the new expansion of Ripple in Japan? Feel free to share them in the comment section below!