Arman Shirinyan
This technical indicator predicted a fall to $30,000, but it might not be right this time 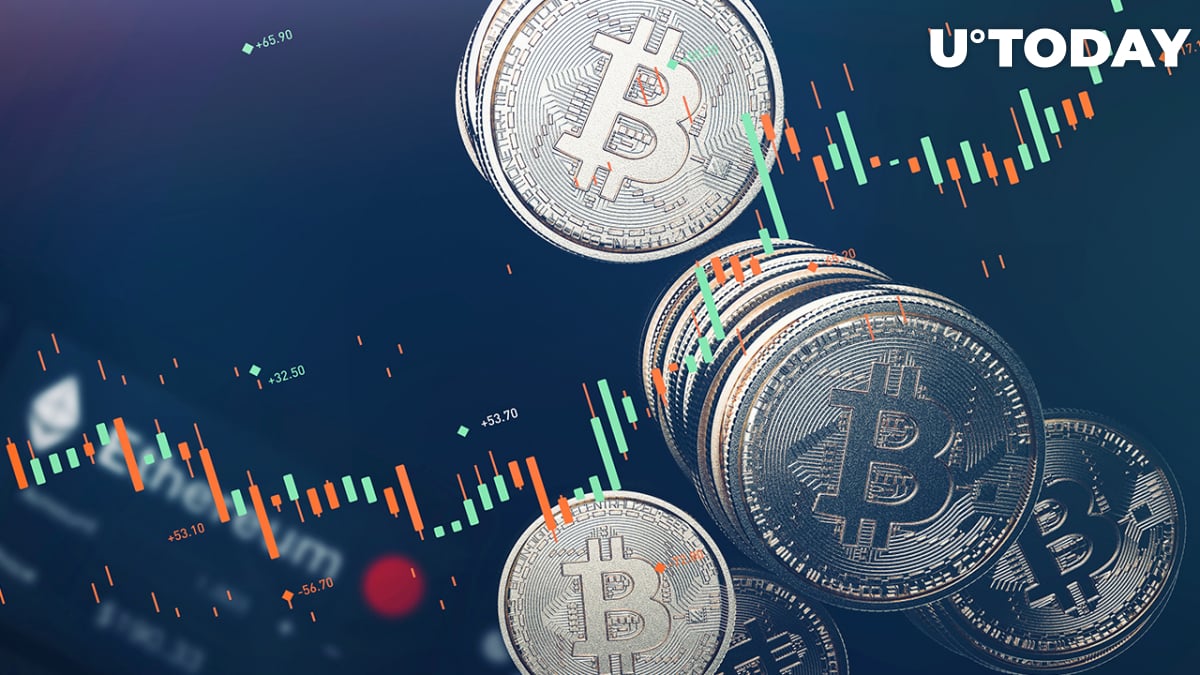 The MACD cross is one of the most common ways of determining local reversal points and bottoms. The signal appeared on Bitcoin shortly after the first cryptocurrency entered the consolidation cycle.

Back on April 5, the market saw the opposite cross of the indicator, which suggested a bearish reversal that had launched the asset below $30,000. But despite the positive signal on the indicator, traders are not rushing to actively purchase the first cryptocurrency, as it is not yet clear if BTC is eligible for a reversal.

The main issue with this signal

MACD is almost never used as a standalone reversal indicator because of its limitations in determining the long-term trend on the chart. That is why professional traders often use it with additional charting tools like exponential and simple moving averages.

By applying the 50- and 200-day moving average on the charts, traders can determine whether an asset moves in an uptrend or downtrend. By using a combination of indicators, it is possible to filter all reversal signals that are happening while an asset moves in the downtrend.

Unfortunately, since Bitcoin remains under the 200-day moving average, it should be considered an asset that moves in the downtrend, which is why opening a long order would bring more risks than usual.

Related
Cryptocurrency Market Enters Green Zone with up to 30% Gains: Recovery Ahead?

But while the low-risk strategy would filter this kind of signal out, MACD's signal could still be considered an insinuation on the potential trend reversal, which is highly expected by the market as Bitcoin has been rallying down for over seven weeks in a row.