Cryptocurrency Market Enters Green Zone with up to 30% Gains: Recovery Ahead? 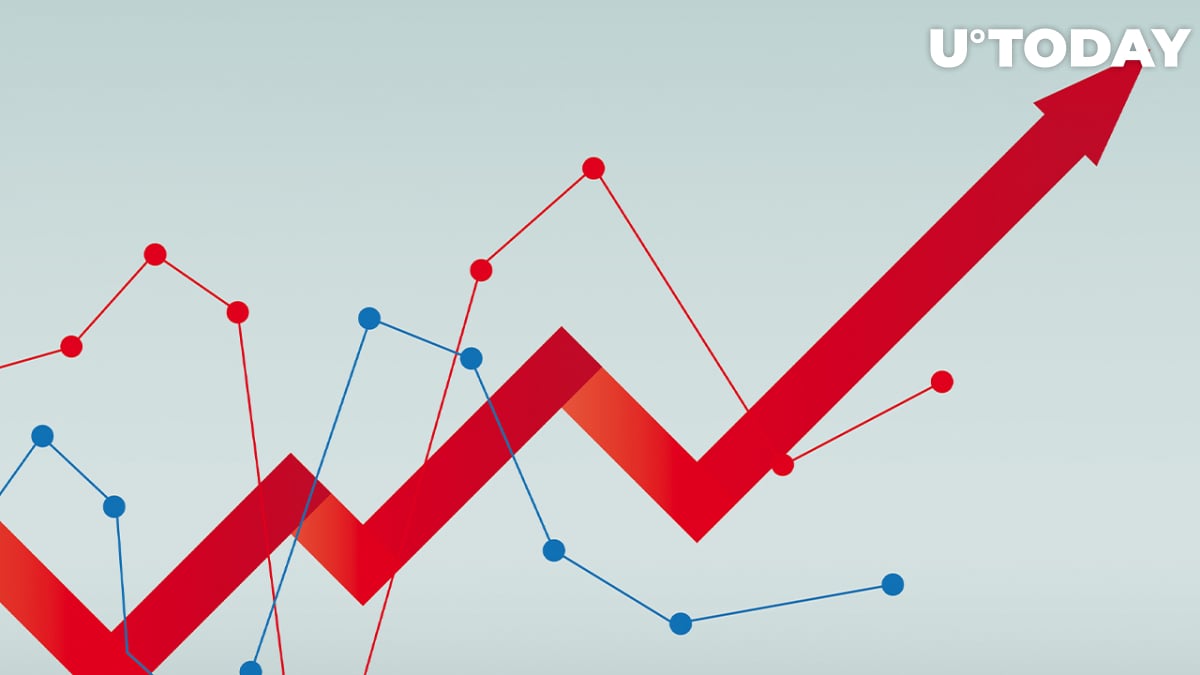 After the massive correction on both the cryptocurrency and traditional markets, we see a positive dynamic forming in the digital assets industry, with most altcoins earning up to 30% to their value in the last 24 hours.

According to CoinMarketCap, the top three biggest gainers on the market comprise Kyber Network Crystal token v2, which has gained 30% to its value in the last 24 hours and over 70% in the last seven days, showing a positive dynamic on the cryptocurrency.

Second place was occupied by 0x (ZRX) token, which is used by developers who build their decentralized exchange infrastructure without using third parties. ZRX is used within the ecosystem of an exchange built with 0x's tools and acts as a utility token.

Third place on the market, which is heavily contested, currently goes to Sandbox's token, SAND, used within the project's Metaverse for building infrastructure and purchasing digital land. The token has gained 15% to its value in the last 24 hours.

Despite the switch in sentiment on the cryptocurrency market, Bitcoin traders and investors have not yet recovered from the losses we saw last week and are afraid of going all-in on the first cryptocurrency.

Major risks remain the same as traders are afraid of another drop caused by the instability on the traditional market followed by inflation and the FED's monetary policy strengthening. Besides economic factors, the cryptocurrency industry may face new regulations following Terra's UST catastrophe, which put both stablecoin and cryptocurrency industry at risk.