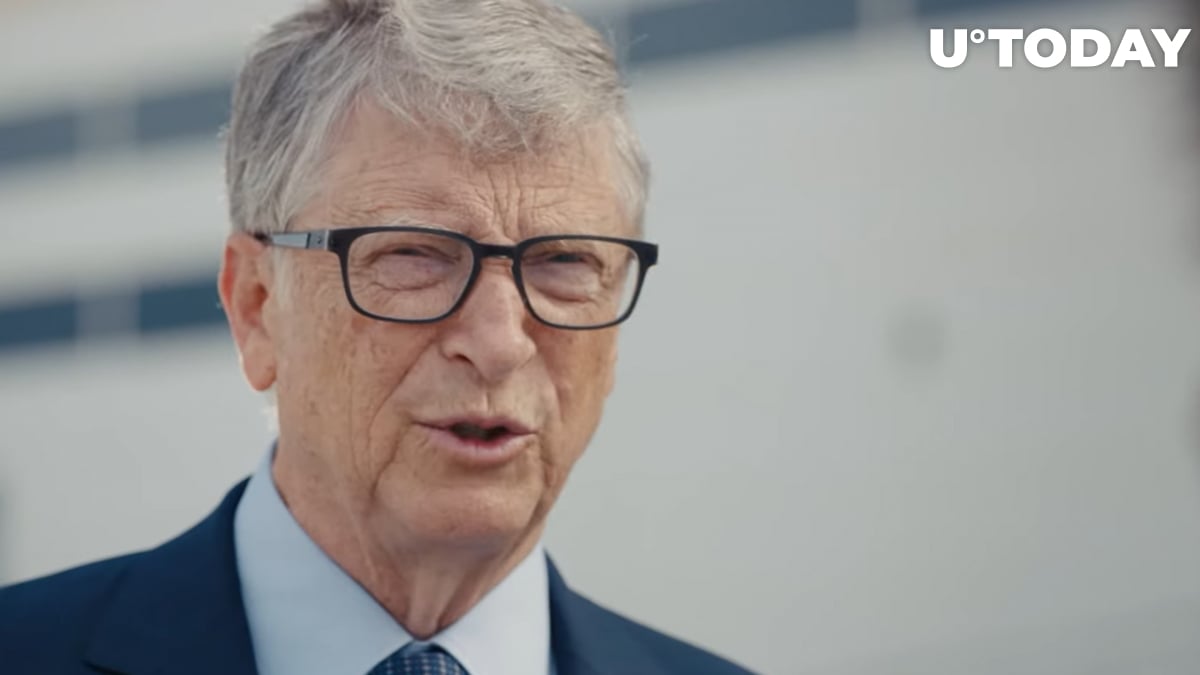 At a recent "Ask Me Anything" conference on Reddit, the founder of Microsoft and the world's fourth richest man said he does not invest in any crypto assets.

He stated that he invests only in assets that have a valuable function. So the value of companies, according to Gates, is based on the production of great products, while the value of cryptocurrencies, in his opinion, is based solely on speculation that someone else will pay for them in the future.

Gates is a longtime cryptocurrency skeptic. In an interview with Bloomberg in February, the billionaire also expressed concern that more and more people were getting sucked into the hyped up world of crypto.

Billionaires are split into two camps

Billionaires have very different opinions when it comes to cryptocurrencies. They can even be divided into two camps, with supporters on one side and opponents of the new asset class on the other.

The camp of supporters has long been inhabited by such well-known figures as the former head of Twitter, Jack Dorsey, who left the post to focus more on his crypto-oriented company Block (formerly Square). In the same group is the world's richest man, Elon Musk, who regularly flirts with crypto enthusiasts and moves the entire market with his tweets alone. Perhaps, but not definitely, is Jeff Bezos, who is rumored to have millions of dollars of investments in crypto assets and actively communicating with the Dogecoin founder for the last few days.

Bill Gates, on the other hand, joins the anti-crypto coalition, whose members, including Wall Street legend Warren Buffett, regularly point out that crypto is a bubble and just a banal Ponzi scheme.

Only time will tell which of them turned out to be right.