Yuri Molchan
Prominent Bitcoin opponent Peter Schiff believes governments should not regulate Bitcoin; he has not changed his take on BTC, though 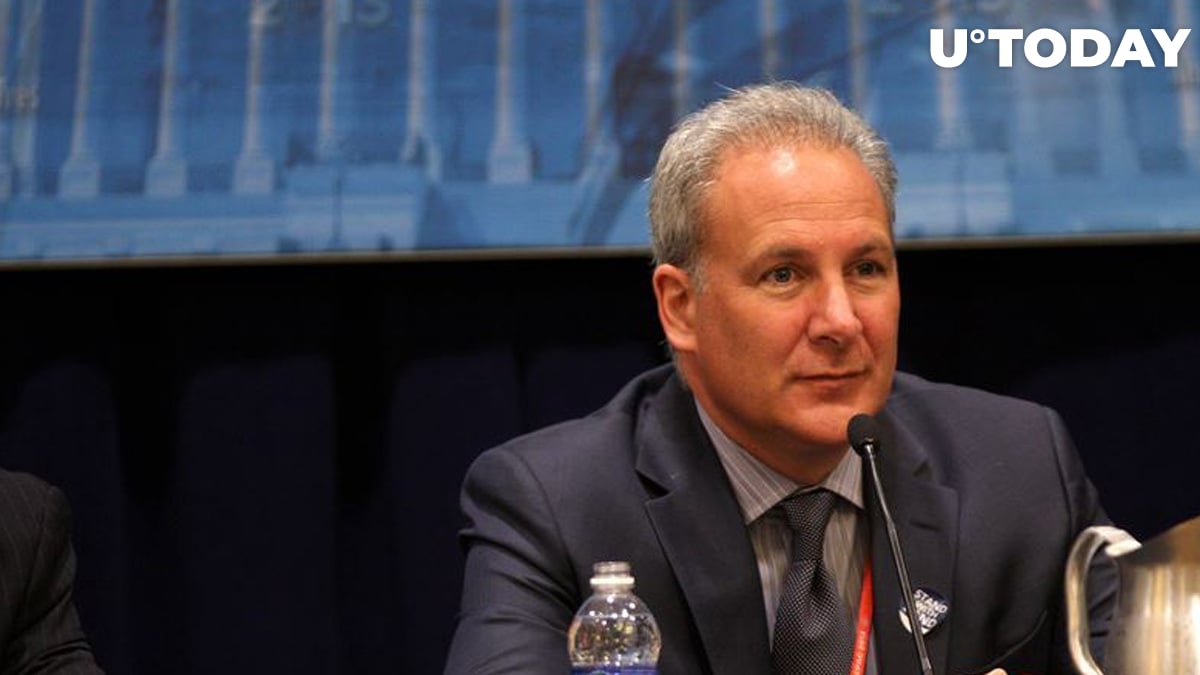 However, he stated that Bitcoin does not need government regulation. Here's how Schiff explained this.

The prominent gold bug stated that governments do not need to enforce Bitcoin regulation, since he does not believe it will work. The reason is that, per Schiff, people who own Bitcoin will ultimately "lose a lot of money."

Schiff added that he has nothing personal against those who are acquiring Bitcoin or try to use it as a store of value or means of exchange.

Earlier today, while talking on the Clubhouse audio app, the Tesla CEO admitted that "Bitcoin is a good thing" and that he has become a supporter.

Musk believes that Bitcoin is on the verge of being widely embraced by financial institutions and admitted that he should have purchased BTC eight years ago.

On Friday, after the infamous GME short squeeze followed by trading apps, including Robinhood, restricting trading with GME and other fast-rising shares simply selling, Musk, infuriated along with major crypto community influencers, tagged "Bitcoin" in his Twitter bio section.

At press time, Bitcoin is changing hands at $34,069 and Musk's admitting to being a BTC supporter has not driven any pump yet.