Here's How Much Money Is Stored by Average DOGE Wallet 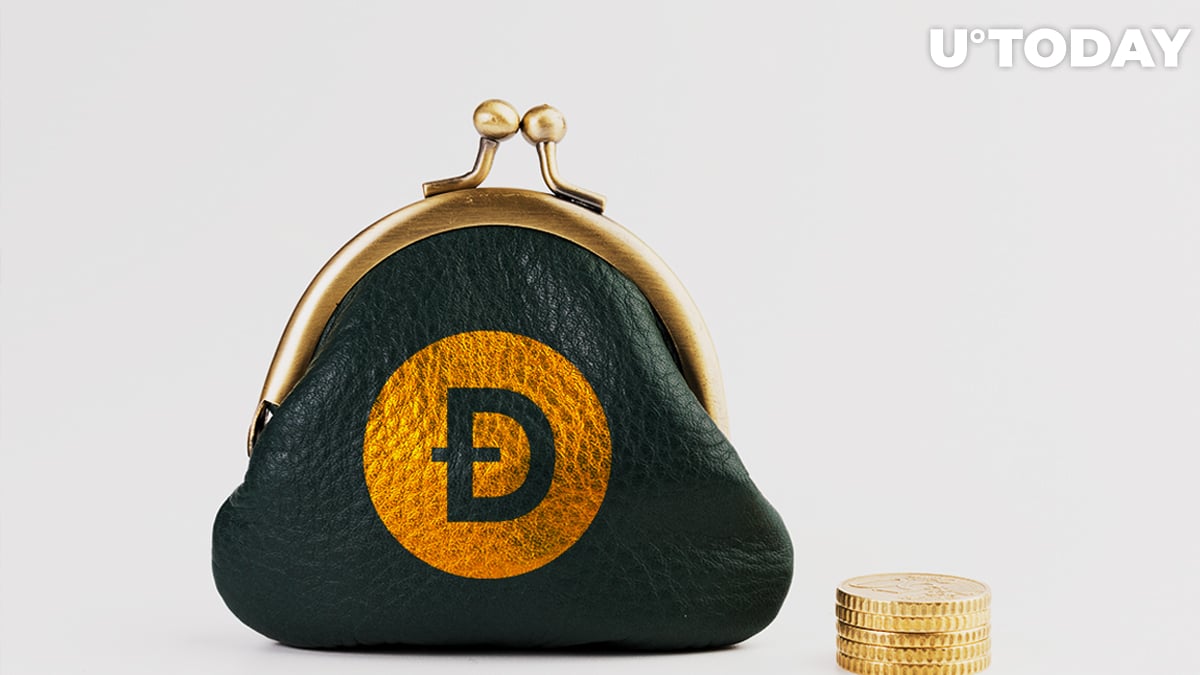 IntoTheBlock, the team tasked with the analysis of crucial on-chain metrics, researched the accounts of Shibes, holders of Dogecoin (DOGE). This is what crypto euphoria looks like.

According to the tweet by the IntoTheBlock team, the average valuation of Dogecoin (DOGE) wallet has surged from $217 to $17,493 since early January 2021.

This means an almost 80x rally, or 7,961 percent increase. Dogecoin (DOGE) achieved this result in four months only. Prior to that, its price stayed below one U.S. cent for years.

As covered by U.Today previously, for the first time, the DOGE price was artificially pumped in August 2020. Investors in the TikTok video platform launched a viral flashmob to push the DOGE price to $1.

During this pump, the DOGE/USDT rate added 100% in 24 hours. This memetic Litecoin (LTC) form from 2013 has attracted public attention once again.

Memetic coin is now worth more than Xiaomi, GM, Gazprom

The next episode in Dogecoin (DOGE) mania was catalyzed by Elon Musk's shilling. He repeatedly mentioned Dogecoin (DOGE) in his tweets; its price exploded to $0.067 in January.