Yuri Molchan
Grayscale adds some more altcoins to its crypto trusts and now holds $55.1 billion in digital assets in all 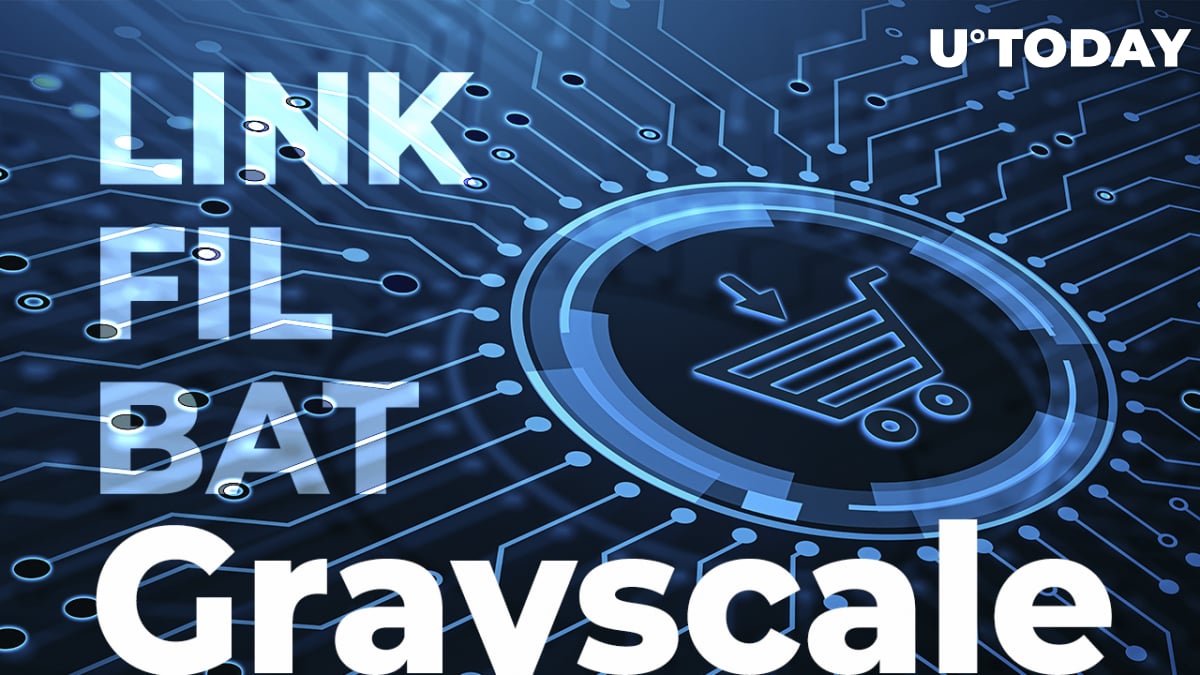 According to a tweet posted by Grayscale Investments on Nov. 1, the largest crypto asset managing company affiliated with billionaire Barry Silbert and his Digital Currency Group conglomerate, now holds a staggering $55.1 billion worth of Bitcoin, Ethereum and other crypto assets managed by its expert team.

11/1/21 UPDATE: Net Assets Under Management, Holdings per Share, and Market Price per Share for our Investment Products.

According to data provided by Bybt analytics website, Grayscale has added 188,991 BAT over the past seven days and 179,641 BAT tokens in the past month.

Grayscale has also recenty filed an application to convert its Bitcoin Trust into a Bitcoin ETF.

Digital Currency Group raises over $700 million from Google and SoftBank

As reported by U.Today on Monday, Barry Silbert's Digital Currency Group has raised a whopping $700 million in an investment round led by SoftBank with the participation of Google's investment arm, Capital G, and other major funds. The funds were raised by selling shares.

The DCG does not have any problems with cash flow at the moment, and Barry Silbert stated that part of the raised money would be used to let the company evolve further, as well as to let some early shareholders lock in their profits.

Silbert said that the DCG has been profitable since the day it was founded. Besides, this year, the company plans to rake in an astounding billion USD in revenue.