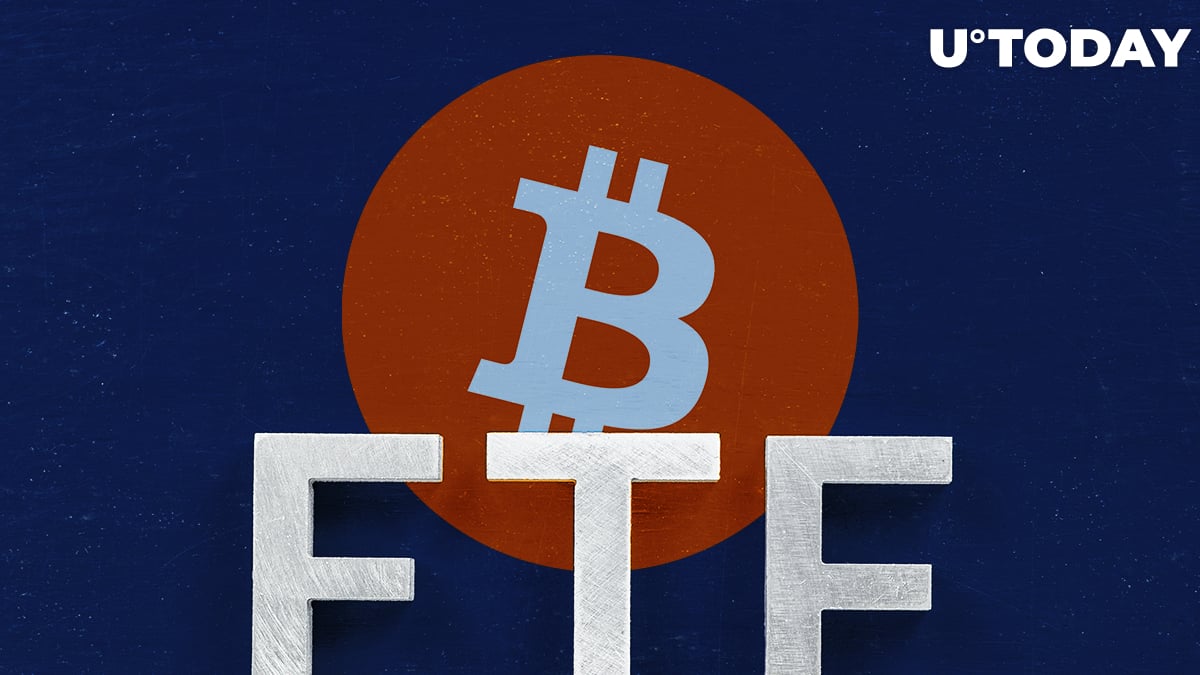 Leading cryptocurrency money manager Grayscale has officially confirmed its plans to file an application with the U.S. Securities and Exchange Commission its order to convert its Bitcoin Trust into a spot Bitcoin exchange-traded fund.

In a lengthy thread, Jennifer Rosenthal, the company's communications director, says that Grayscale will be ready to ask the SEC for approval as soon as there is a "clear" and "formal" indication from the regulator.

Today, I'm happy to confirm that @Grayscale *WILL* file for $GBTC to be converted into an #ETF as soon as there's a clear, formal indication from the SEC.

As reported by U.Today, ProShares revealed earlier today that its Bitcoin futures ETF will start trading on the New York Stock Exchange under the BITO ticker on Tuesday. In lieu of the underlying asset, the fund will offer traders and investors exposure to CME's Bitcoin futures.

Silbert was critical of approving a futures-based ETF first. Market analysts claim that futures ETFs are too costly and complicated.

Shares of Grayscale Bitcoin Trust are currently trading at a 15.5% discount, with the launch of futures ETFs further weakening demand for the $38 billion fund.

In their research note published earlier this week, Bloomberg Intelligence analysts opined that the approval of futures-based ETFs would be the "worst-case scenario" for Grayscale:

The inability to convert for an extended period, amid potential competition from newly launched futures-based Bitcoin ETFs, could erode demand for GBTC and widen its discount.