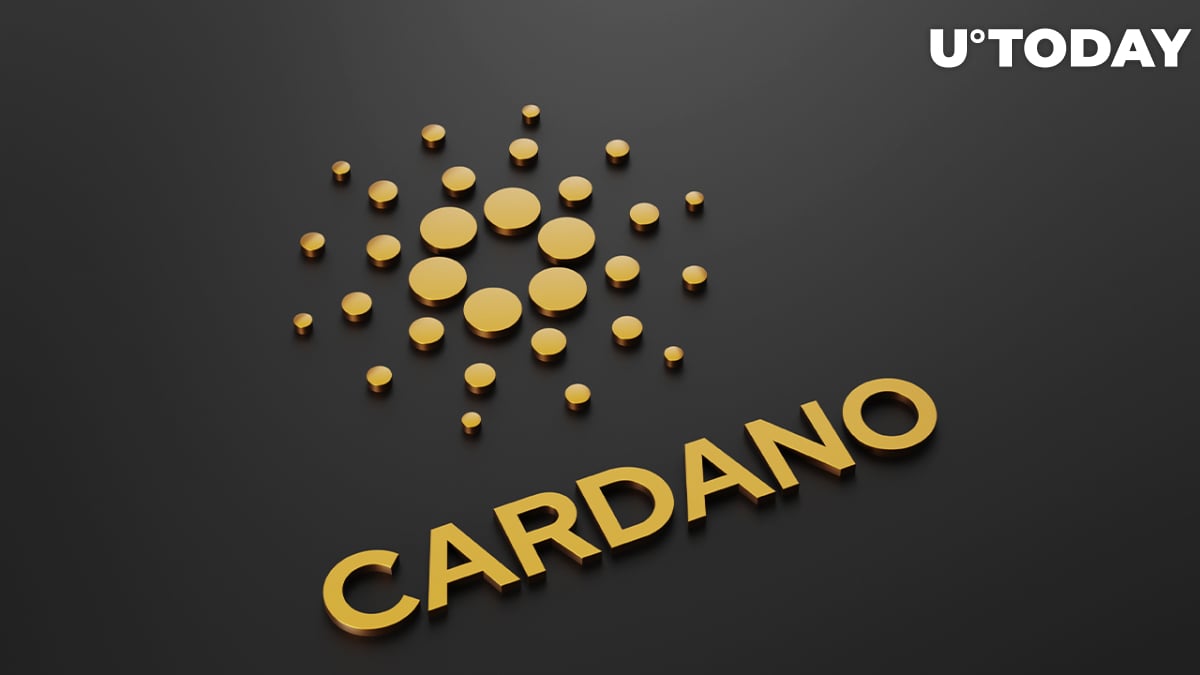 As of today, Nov. 2, the Cardano community has witnessed a rise of the total amount of ADA wallets to a whopping two million.

It wasn't long ago that we were celebrating hitting our 1 million mark and now we hit a whopping 2 million #ada wallets!#Cardano #CardanoCommunity@F_Gregaard @IOHK_Charles @IOHKMedia @InputOutputHK pic.twitter.com/x40pri9tjN

The previous all-time high of one million wallets was achieved in late May of this year, as reported by U.Today earlier. On Jan. 1, the ADA community had only 203,519 ADA. Thus, by May 23, the growth was approximately fivefold, and it has grown by another million wallets since May.

On Sept. 2, ADA surged to a new all-time high of $3.10, prior to the launch of the smart contracts feature within the Alonzo upgrade. 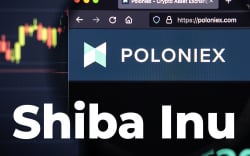