#FreeMcAfee Update: John McAfee Is Alive, Soon to Be Released from Confinement

Alex Dovbnya
McAfee’s campaign manager confirms that the crypto baron is still alive, and he might be back on Twitter as soon as tomorrow 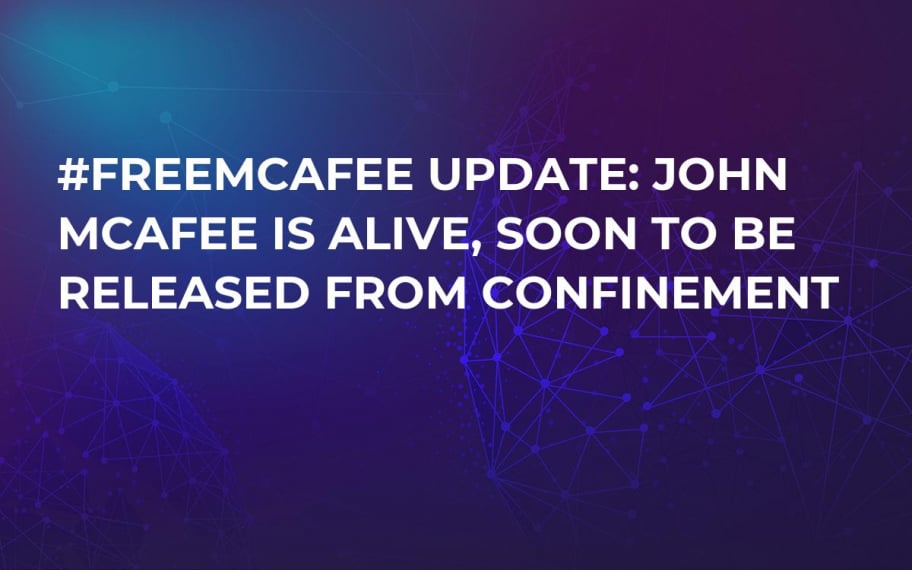 Loggia-Ramirez claims that they are soon to be out of confinement without providing any further details.

Update via @Loggiaonfire : John, Janice and his crew are alive and in the process of being released from confinement. For their continued safety no more details are being given. Expect another update, hopefully from the man himself, tomorrow. #FreeMcAfee 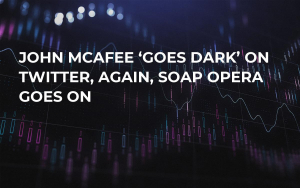 Sparring with the US government

As reported by U.Today, McAfee disappeared from the radar following his tweets about the CIA trying to ‘collect’ him. He was living in exile on a bot after being charged with multiple felonies by the Internal Revenue Service (IRS).

Prior to that, the former antivirus tycoon alleged that the US authorities are after him because of his anti-taxation stance. In the interim, he accidentally revealed his SSN to more than a million of his Twitter followers.

The fact that McAfee’s own campaign manager knew nothing about his whereabouts, prompted speculations that the US government has finally nabbed the notorious millionaire. 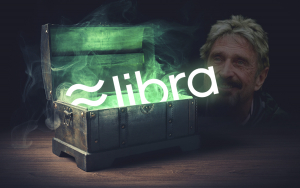 An ace up his sleeve

On June 9, the crypto baron promised to expose a corrupt CIA officer and Bahamian officials. In case of his arrest or disappearance, 31+ terabytes of data would be released to the press.

Shortly after McAfee’s disappearance, Loggia-Ramirez confirmed that his boss has secret data with individuals around the globe.

It remains to be seen whether it can be used as leverage to grant McAfee freedom.