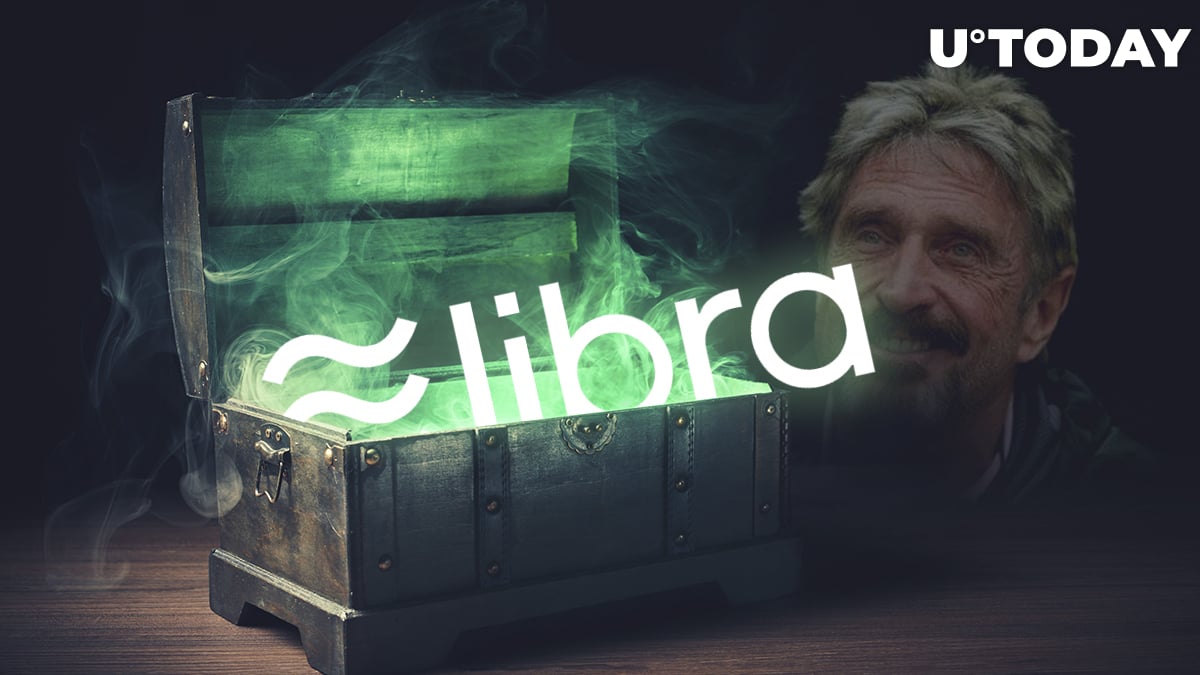 In a recent tweet, John McAfee, the developer of the eponymous antivirus software, shared his scathing critique of the Libra cryptocurrency, which was launched by Facebook on June 18. He expressed a dystopian point of view, claiming that Facebook wants to implement digital identity.

Libra is a grotesque distortion of the original intent of Cryptocurrency - economic freedom. It's a sly implementation of  digital identity - our Tracking Number. "Digital identity is a prerequisite" says FB. No! The $7 billion anonymous Privacy coin market belies it. WTFU folks!

Facebook’s Libra coin has a lot of critics — from politicians and regulators around the globe to the company’s own co-founder. Many crypto enthusiasts also didn’t give Libra a warm welcome, so it doesn’t come as a surprise that McAfee, one of the most outspoken cryptocurrency proponents, recently hopped on the hate train.

According to McAfee, Facebook will impinge on the economic freedom of its owners, thus disregarding the main purpose of crypto.

As reported by U.Today, a similar opinion was voiced by a Bloomberg columnist who suggested that Libra would allow Facebook to control how their users spend their money.

McAfee further claims that the so-called privacy coins represent a $7 bln industry. Hence, Facebook will have a hard time convincing crypto folks that digital identity is a necessity.

Monero alone has a market capitalization of more than $1.4 bln, but this niche is gradually growing bigger. Grin, a new anonymous coin that is based on the MimbleWimble protocol, recently entered the top 100 coins on CoinMarketCap.